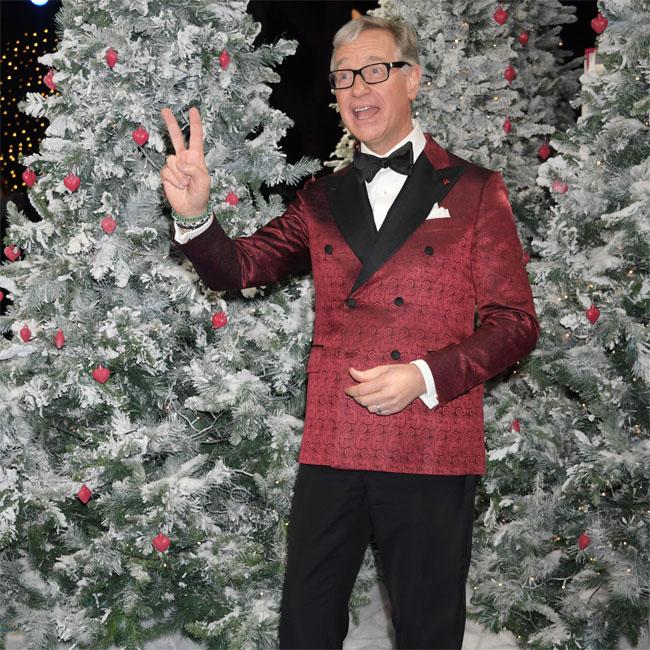 Paul Feig is ignoring the criticism of his film 'Last Christmas'.

The 'Bridesmaids' director is aware that there has been negative appraisals of his new movie but he is not interested in them because he accepts that some critics can be "cynical" about festive films.

Speaking to Metro.co.uk about the some of the unfavourable reviews, Paul said: "Critics have their own opinions, and I respect everybody's opinion. I think some people are just more cynical than other people. Some people come in not ready to have a more uplifting experience.

"It's just very interesting. I'm always fascinated by how two different people can see completely different things in one movie."

The film, which stars Emilia Clarke, Emma Thompson and Henry Golding, features the music of George Michael and gets it's name from the Wham! Yule Tide hit of the same name.

Paul considers 'Last Christmas' to be "love letter" to the late singer - who was tragically found dead on Christmas Day in 2016 at the age of 53.

He explained: "I knew he was aware of ('Last Christmas') because Emma Thompson had pitched him the idea and he really loved it. So I hope he would be really happy with it. There's no way to know.

"But it's such a love letter to him and to London, (there are) 15 of his songs in there, all put in with love and true dedication to his talent. I didn't just want to exploit these songs, I wanted to make sure they fit in. This movie is really about the soundtrack to this woman's life."

Despite his cavalier attitude to the critics, Paul has admitted that he wasn't initially keen on making 'Last Christmas' because he had already directed a Christmas film, 2006's 'Unaccompanied Minors', however, Emma's script persuaded him to change his mind.

The 57-year-old filmmaker told BANG Showbiz: "It was Emma Thompson's script. I wasn't really looking to do a Christmas movie because I did one 13 years ago with 'Unaccompanied Minors'. The message was so positive and shooting in London was too good to turn down."