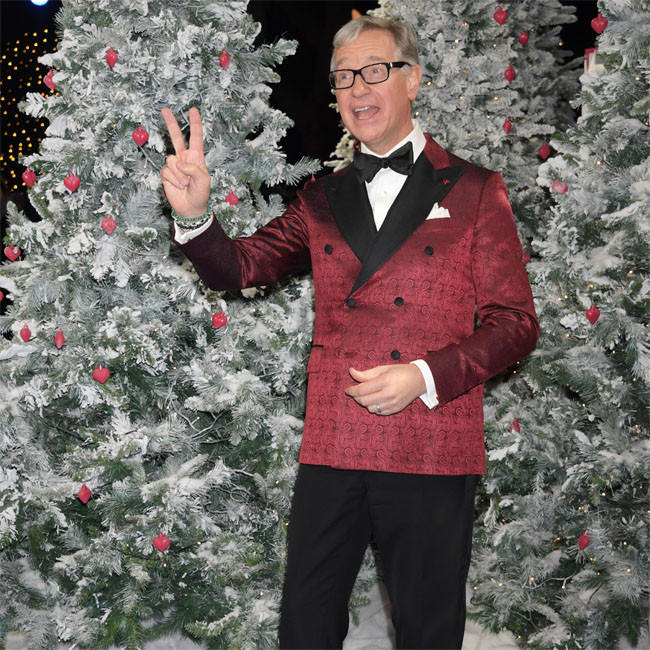 Melissa McCarthy was cast in 'Bridesmaids' at the last minute, director Paul Feig has revealed.

The 58-year-old filmmaker helmed the 2011 comedy flick and explained how Melissa boarded the movie as Megan Price "very late in the game".

Paul said: "We saw Melissa very late in the game. Every funny woman in town auditioned for this role but we couldn't crack the role. Melissa came in and played the character completely different to the rest.

"We were literally high-fiving and celebrating when she walked out."

The movie proved to be both a critical and commercial success and Paul admits that it was a huge boost to his career after he had helmed the box office bomb 'Unaccompanied Minors'.

Speaking on the Jess Cagle Podcast with Julia Cunningham, Feig explained: "I was in movie jail because 'Unaccompanied Minors' bombed so badly. I was in a bad place mentally until one day my agent rang and said 'Hey, that wedding movie is alive'."

The plot focuses on Annie Walker (Kristen Wiig) as she suffers a series of disasters ahead of her best friend's wedding but Paul revealed that he didn't want the project to become a romantic comedy.

He said: "I don't consider the movie to be a romantic comedy. It's about a female friendship and that romantic relationship is the prize for sorting your life out. They could have broken up after the movie but it doesn't matter."

Paul also explained that he didn't want there to be "villains" in the film as he felt audiences should be able to relate to the characters.

He shared: "I didn't want it to be catfighty or have villainous characters.

"A good comedy is just a funny drama to have an effective movie you have to be engaged with the characters and get the audience to sympathise with them."