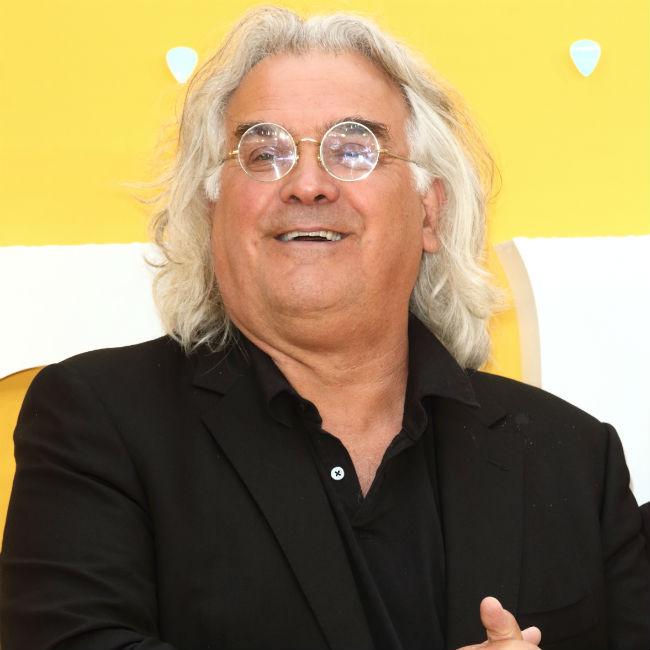 The 64-year-old filmmaker has helmed three movies in the Matt Damon-led action series and believes that those action movies provided a "wake-up call" for the 007 franchise.

Speaking to Empire magazine, Greengrass said: "It's interesting that when Jason Bourne came on the scene, I think it was a bit of a wake-up call for James Bond."

The 'Captain Phillips' director has previously been critical of the "values" of the 007 franchise but has been impressed with Daniel Craig's performances as the suave spy.

Paul added: "But my word, how well they've responded since. So fair play to them - they shoved my comments down my throat!"

Greengrass previously admitted that he would never direct a Bond flick as he is a "Bourne man".

He said: "Honesty and truly no. I mean I know (Bond producer) Barbara Broccoli and we've discussed it.

"It's a bit like your football team, you can't ... I'm a Bourne man, I like Bourne. And I've said before, listen it's a great, great franchisee of course it is, it's been going for 50 years, you've got to salute its success."

Paul added that the Bourne movies are completely different to the Bond films.

He explained: "Speaking personally as a filmmaker I think encoded in Bond are a series of values about Britain, about the world, about masculinity, about power, about the empire that I don't share.

"Quite the reverse. Whereas in Bourne I think encoded is much more skepticism. There's an us and a them and Bourne is an us, whereas Bond is working for them.

"And so speaking as one of the people as a kid who was always at the back of the class throwing bread rolls, I'm definitely on the Bourne side of the fence."