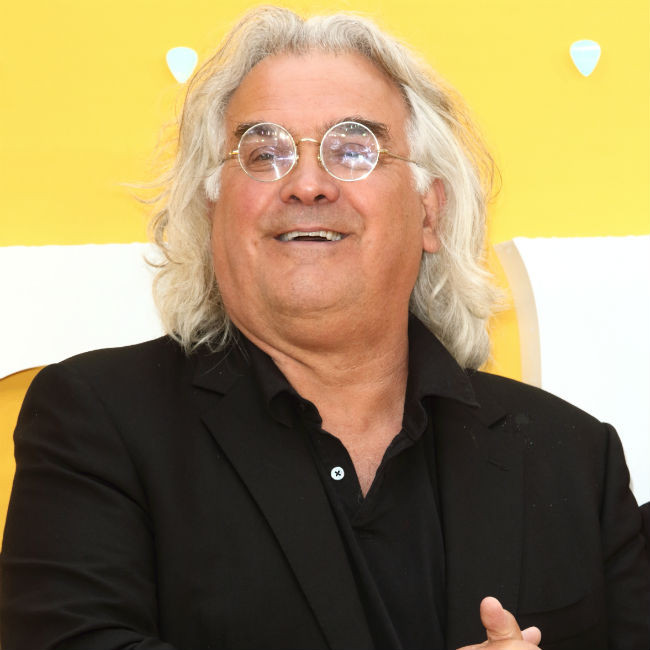 The 65-year-old filmmaker will helm the take on Fletcher Knebel's 1965 book, which tells the story of a mentally unstable US president slipping into paranoia.

Paul will be reunited with Universal, the studio behind his 'Bourne' films, on the development of the project. He is also set to produce with frequent collaborator Gregory Goodman – who he worked with on movies such as 'News of the World' and 'Captain Phillips'.

Jed Mercurio, the man behind hit TV series such as 'Line of Duty' and 'Bodyguard', is writing the script.

The book tells the story of a junior US senator who begins to believe that the president is mentally unbalanced and sliding into paranoia as he seeks closer ties to the Soviet Union, believes a media cabal is out to get him, and wants to annex Canada.

Paul recently teamed up with Tom Hanks on the Netflix movie 'News of the World' and explained how he felt it was a "statement of faith" in the movie industry to bring it out as planned, even though it didn't get a theatrical release.

He said: "In the end, if you believe in the future of movies, you’ve got to release some movies. That’s the point, isn’t it? This is a statement of faith that, you know, we are going to come through this and movies will be there. If we all just delay our films forever? Well, that just makes the problem worse."

Greengrass thinks that the movie industry faces "two crises in one" with the impact of the coronavirus pandemic and the rise of streaming.

"But I’m not blind to issues in the movie business. It’s facing two crises in one. The first is Covid, which means nearly all cinemas are closed and productions severely impaired. But I’m confident that, by summer, films will be back as a going concern in cinemas.

"But, and this is the real issue, that’s only part of the crisis. The second is a change from the dominance of theatrical distribution to streaming."