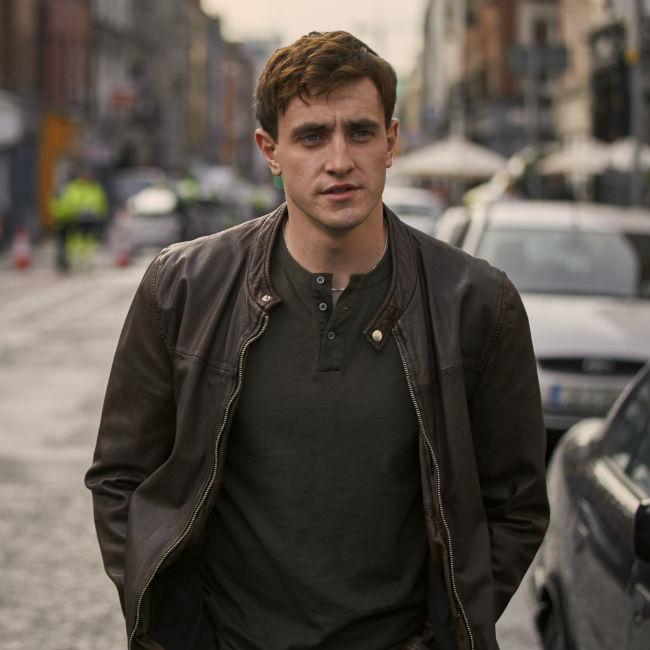 The 'Normal People' actor has ambitions to break into Hollywood and admitted he's hoping to start work on a mystery project once the Covid-19 pandemic is over and restrictions are lifted.

He told Closer magazine: "I kind of half know, although I'm definitely not allowed to say, but hopefully at the end of the summer I'll be going and working with people that I absolutely adore and have adored for quite a number of years. I'll be really excited if that manages to happen."

The 24-year-old actor also revealed there's unlikely to be a second series of 'Normal People' - but if there is, he thinks producers should let a significant amount of time pass before he and co-star Daisy Edgar-Jones revisit their roles of Connell Waldron and Marianne Sheridan again.

Asked about the possibility, he said: "I think the truthful answer is no - there's no talk as it stands. But I'd love to play Connell again. It's tricky - I think sometimes the mistake has been made where you rush back into something because an audience has liked it.

"I would probably wait for Marianne and Connell to enter another phase in their life, get a little bit older and figure out what they mean to each other. I personally think you have to let them get a bit older before you jump into another series."

The show was known for its raunchy scenes but Paul insisted he and Daisy never felt uncomfortable and thought the moments were empowering.

He said: "Both me and Daisy felt totally empowered doing them because it's just such an important narrative thrust in the book. It's integral to both the characters' emotional and sexual development throughout the series."