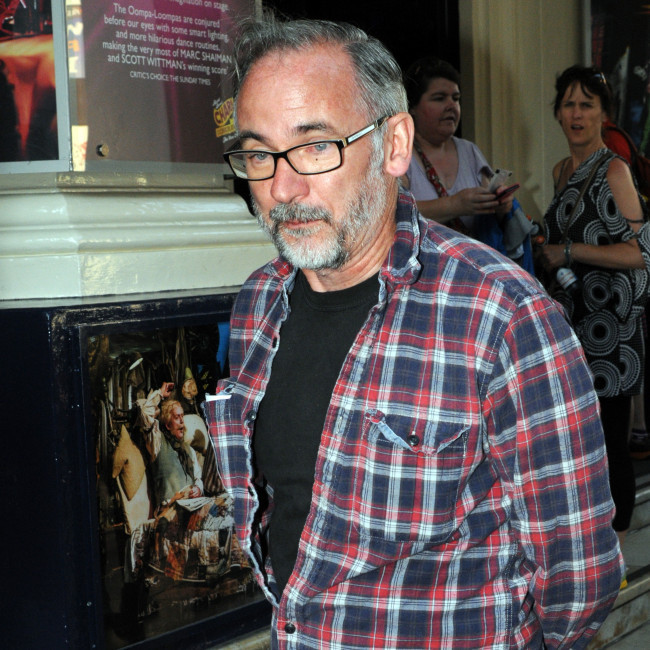 The actor played Guy Haines in the 2008 James Bond flick 'Quantum of Solace' and also starred in 'Harry Potter and the Half-Blood Prince' as Eldred Worple and passed away at home, with his family by his side, after suffering from a brain tumour.

His agent confirmed the sad news, saying: "It is with great sadness we can confirm that Paul Ritter passed away last night.

“He died peacefully at home with his wife Polly and sons Frank and Noah by his side. He was 54 and had been suffering from a brain tumour.

“Paul was an exceptionally talented actor playing an enormous variety of roles on stage and screen with extraordinary skill. He was fiercely intelligent, kind and very funny. We will miss him greatly.”

Paul was also very well known for his role as Martin Goodman in the Channel 4 sitcom 'Friday Night Dinner' and will posthumously appear in the 10th anniversary show that will be aired later this year.

He starred as Martin in all six 'Friday Night Dinner' series - alongside Tamsin Greig, Simon Bird, Tom Rosenthal and Mark Heap - from 2011 to 2020.

Paul recently appeared as Anatoly Dyatlov in the multi-award-winning TV series 'Chernobyl', and as Jeremy Hutchinson in 'The Trial of Christine Keeler'.

His other TV credits included 'Vera', 'Cold Feet' and 'No Offence', as well as 'Philip K. Dick's Electric Dreams'.