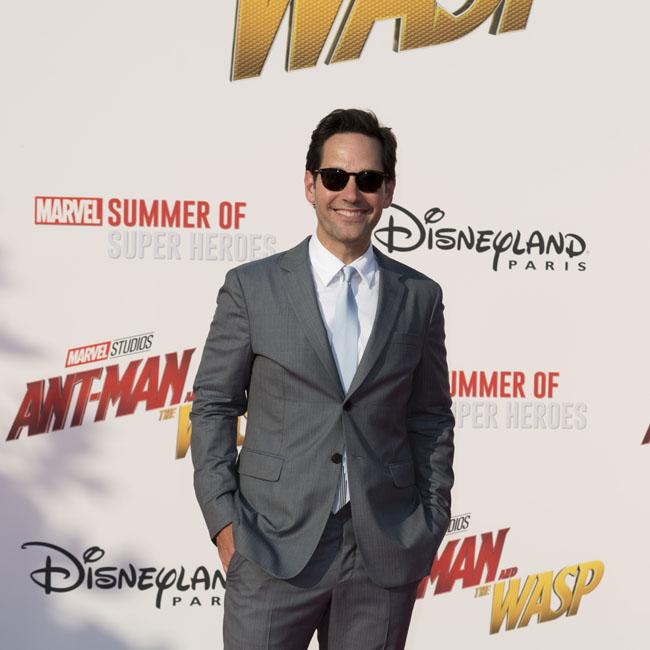 Director Peyton Reed called Ant-Man's Scott Lang and the Wasp's Hope van Dyne "a partnership" and insisted that Paul and Evangeline will be of equal importance to the upcoming film.

He told Yahoo Movies: "They're a partnership, and she's a very, very important part of that."

Speaking about the 2018 movie 'Ant-Man and the Wasp' being the first Marvel movie to feature a female superhero in its title, he added: "And that was a very gratifying thing, I guess technically we were the first Marvel movie with a female hero in the title of the movie. Finding that balance in that movie, that's very important to me because that's very much a men's playing field, historically. But that's really, really changing now in a great way."

The movie is set to be released in 2022 and Reed said he has been working hard on the story during the Covid-19 pandemic.

He explained: "We have [cracked the story]. Nothing is official yet, but we're quietly working. We're working through the pandemic."

Meanwhile, Evangeline previously admitted she dismissed 'Ant-Man' as "stupid" when she was first asked to appear in the film.

The actress wasn't a fan of superhero movies but her agent persuaded her to consider the project and she discovered not only was the script "really cool", the Marvel Cinematic universe (MCU) have produced a number of "unique and fun" films so she happily took on the role of Hope.

She said: "I didn't like superhero movies when I got offered this job. So, my initial reaction - do not tell Marvel - was 'I don't want to do a stupid superhero movie'.

"And my manager said, 'Well, just hear me out' - because he knows me quite well - 'Paul Rudd will be starring.' What? So I thought, 'This is really cool. Whatever they are doing is not the superhero movie I have previously seen' and it intrigued me.

"So then I did my homework... I went back and watched some 'Avengers' films and some other Marvel films and I just thought what they were doing was so unique and fun."