Paul Walker's character could return to Fast and Furious franchise 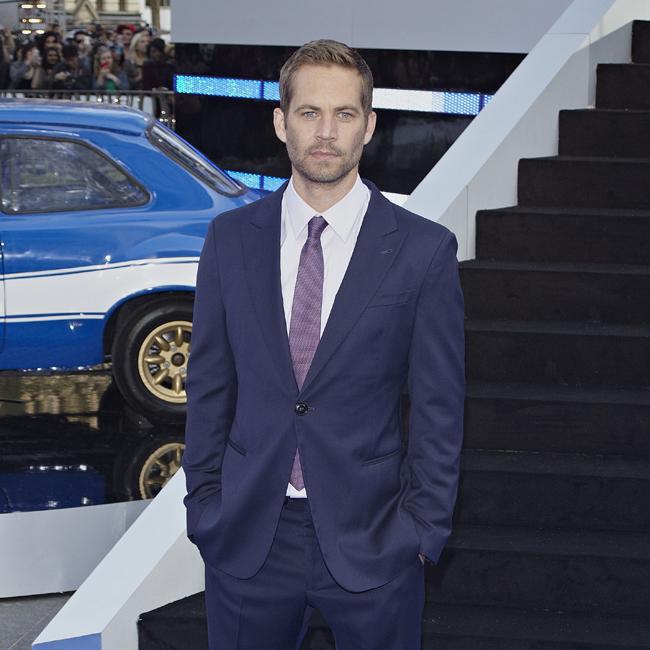 The late actor - who was tragically killed aged 40 in a car crash during production for the seventh film in the series six years ago - appeared in six of the adrenaline fueled blockbuster movies before his sad death, and his brothers Cody and Caleb stepped in to finish filming.

"I think anything is possible and we'll see what the future has in store. There are a lot of things that are said out there.

"There's a rumor that the franchise might go to outer space next, so you never know... Nothing is off the table, never say never."

Filming for the ninth instalment in the big screen saga started in June as Nathalie Emmanuel - who joined as hacker Ramsey in the seventh film - took to Twitter to reveal the exciting news as she also teased returning cast members in emoji form.

She wrote at the time: "Day one of shooting Fast and Furious 9 today... The team is back together."

It's believed the first emoji is Vin Diesel (Dom), then Michelle Rodriguez (Letty), Tyrese Gibson (Roman Pearce), Jordana Brewster (Mia) and as the final two have laptops they are believed to be Nathalie and Chris 'Ludacris' Bridges' (Tej).

Meanwhile, it was previously confirmed that former WWE champion John Cena has joined the cast.

The wrestler turned Hollywood star confirmed the news himself in a tweet which read: "For nearly 20 years, the Fast Franchise has entertained fans and created some of the biggest cinematic moments in history. It's an incredible honor to join this franchise and this family. (sic)"