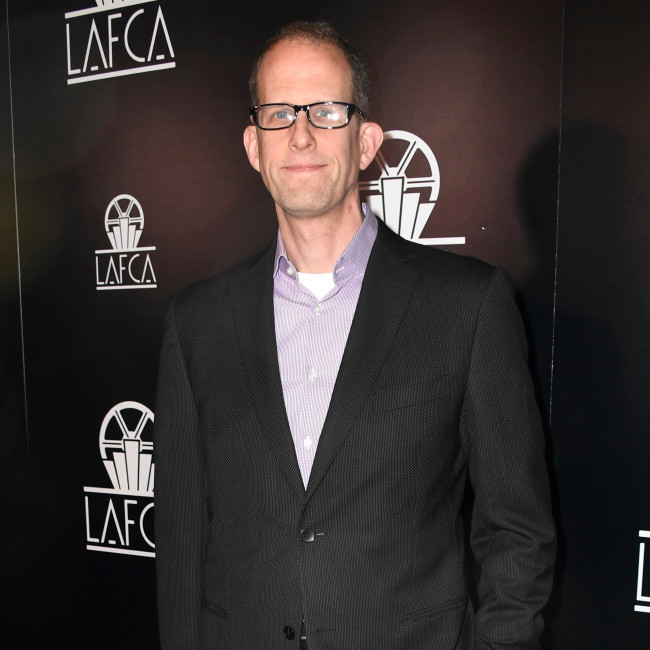 Pete Docter: Pixar have waited too long to have a film with a Black lead

Pete Docter thinks it is “shameful” that ‘Soul’ is Pixar’s first film with a Black lead character.

The filmmaker has co-directed the production – which stars Jamie Foxx as music teacher Joe Gardner - with Kemp Powers and he promised the film will “embrace” certain aspects of culture that the studio haven’t previously explored.

Speaking to Total Film magazine, Pete said: "It's shameful that it's taken this long [to have a Black lead].

“'Soul' is a story that really embraces a lot of the culture that has not been shared on Pixar films. What we're trying to do, of course, as filmmakers, is to reach out and connect with people and find that common ground of what it is to live life."

Co-director Kemp insisted the film won’t be “dividing” for audiences.

He added: "It's important to understand that cultural specific isn't a dividing thing. Sometimes being hyper-specific allows us to see the universality in all our experiences."

For the musical sequences, Pixar filmed musician Jon Batiste performing the jazz songs in order to replicate his finger work and body movements, and then called in 'Selma' cinematographer Brandford Young as a cultural consultant, particularly for his lighting experience.

Kemp explained: "He has a unique look to a lot of the films he shoots. He's really excellent at lighting black skin, particularly using natural lighting, so what I love about the look of 'Soul', in the human world, is that it looks so different to any Pixar film that's come before it."