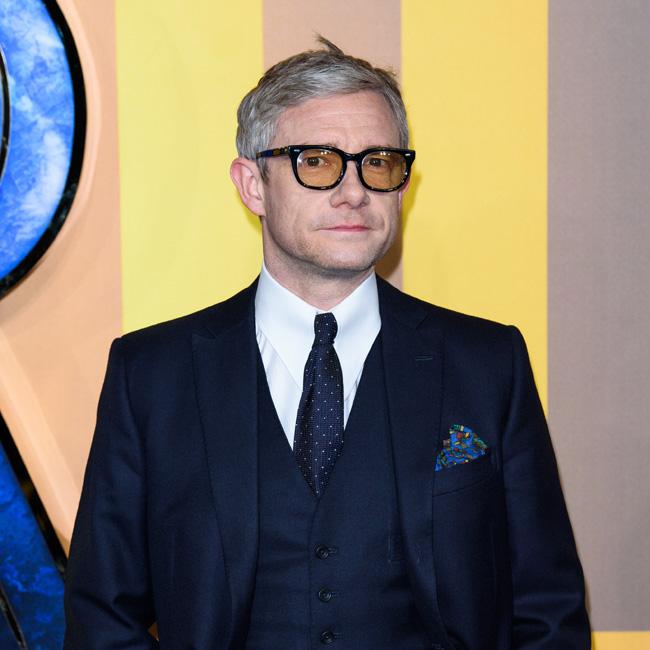 Martin Freeman says Peter Jackson changed the entire production schedule for 'The Hobbit' to ensure he could star in it.

Martin took on the lead role in Jackson's 2012 movie 'The Hobbit: An Unexpected Journey' and revealed that Guillermo del Toro, who was originally set to direct, wanted him for the role, as did Peter who later replaced del Toro.

Martin, 48, told Vanity Fair: "I remember going -- along with half of Britain -- on tape for it. And when I arrived in the casting room...there was a note from Guillermo del Toro, who at the time was slated to direct."

Martin revealed the note told him that the role was practically his. However, he was worried when Jackson took over as there was a clash with his work on 'Sherlock' and he feared the director would not accommodate him.

Martin explained: "And then I got a call from [my agent] who said there's been a change of plan. Peter Jackson has rearranged the schedule of 'The Hobbit' around you, so that you can start 'The Hobbit', then go off and do 'Sherlock' and then finish 'The Hobbit' again.

"That was an amazing thing to hear, because talk about a vote of confidence. He could have had a lot of people doing Bilbo Baggins, and the fact that he had that much faith in me, that was astonishing really. And the fact that he could move a schedule as titanic as that was going to be and a production, which does not move quickly, was kind of amazing. And I felt like an extremely lucky person."