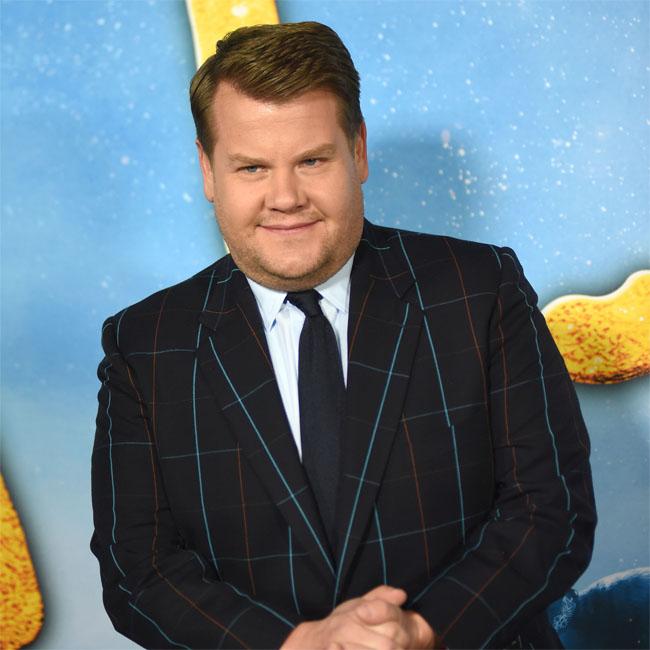 The release of 'Peter Rabbit 2: The Runaway' has been delayed by five months due to the coronavirus outbreak.

According to The Hollywood Reporter, Sony Pictures has taken the decision to move the global release of the children's film to August 7 instead of the planned European released date of March 27 and April 3 in the US.

It is the second major release to be impacted by the pandemic, as the release of the latest James Bond film 'No Time To Die' was pushed back from April until November last week.

Sony made the decision because 'Peter Rabbit 2' is an internationally-driven title and also to avoid competition from 'Trolls World Tour', which was moved forward by Dreamworks to plug the gap left by 007.

'Peter Rabbit 2' - which is based on Beatrix Potter's literary character - features the voices of James Corden, Elizabeth Debicki and Margot Robbie and also stars Domhnall Gleeson, Rose Byrne and

The postponement comes amid major cinematic disruption as the virus spreads across Europe. Italy has closed all its cinemas as part of a national quarantine, with others shutting in France and Slovakia.

It was confirmed last week by Universal that the 25th Bond film - Daniel Craig's final appearance as the iconic spy - had been pushed back by seven months due to the coronavirus.

A statement read: "MGM, Universal and Bond producers, Michael G. Wilson and Barbara Broccoli, announced today that after careful consideration and thorough evaluation of the global theatrical marketplace, the release of NO TIME TO DIE will be postponed until November 2020.