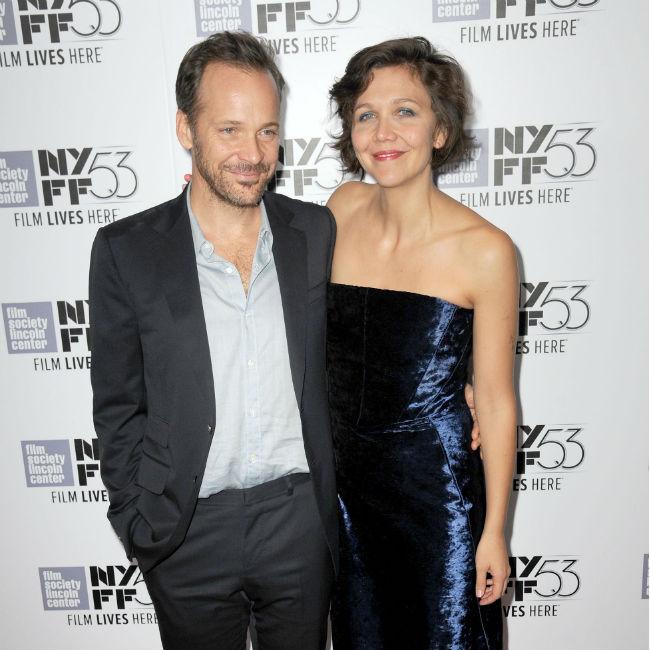 Peter Sarsgaard hates being away from his family

Peter Sarsgaard finds it hard to be away from his family during a movie shoot.

The 49-year-old actor - who plays Gil Colson in the Matt Reeves-directed 'The Batman' - is following in the footsteps of his wife Maggie Gyllenhaal by starring in the money-spinning franchise, but he's admitted to hating spending time away from home.

Asked if he became competitive with his wife during the shoot, Peter - who has Gloria, eight, and Ramona, with Maggie - told The Hollywood Reporter: "Well, you know, the funny thing, when Maggie did 'The Dark Knight', it was pretty soon after she had given birth.

"So, I think for me, the hardest part was I just always find it hard to be away from my family and do anything. I just want to shoot down the street from my house, but that's not going to be happening anytime soon."

'The Batman' will see Robert Pattinson star as the titular character, with the actor having previously suggested his incarnation will be darker than previous versions.

He said: "Batman's not a hero. He's a complicated character.

"I don't think I could ever play a real hero - there's always got to be something a little bit wrong. I think it's because one of my eyes is smaller than the other.