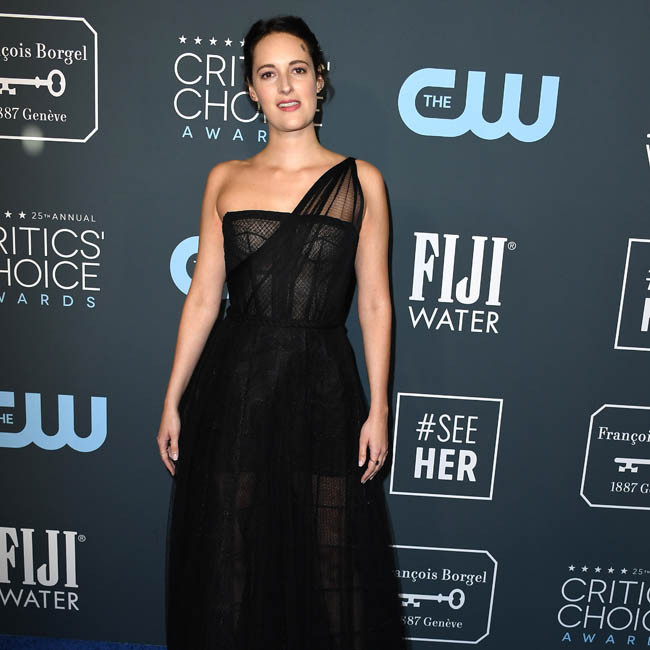 Phoebe Waller-Bridge and Fiona Shaw have joined the cast of John Krasinski's next film.

The duo will feature alongside the previously announced Ryan Reynolds in the new picture, that will be written and directed by the 'A Quiet Place' star.

Plot details are being kept tightly under wraps, but the story is based on an original idea of Krasinski's about a child's journey to rediscover their imagination.

The movie is slated for release in November 2023 and will begin production in summer 2022.

Phoebe and Fiona have previously collaborated on both 'Killing Eve' and 'Fleabag' – both of which earned the latter Emmy nominations.

John is producing the untitled project with his Sunday Night partners Allyson Seeger and Andrew Form. Ryan is also producing via his Maximum Effort banner, with George Dewey executive producing for the company.

Phoebe served as a screenwriter on the 'James Bond' film 'No Time To Die' and revealed that she had a premonition about taking on the responsibility before she got the call from Bond producer Barbara Broccoli.

The 36-year-old star recalled: "I was in the edit for 'Fleabag'. It was an afternoon, and I had the call that Barbara Broccoli wanted to meet me for a coffee. And I was like, all right.

"But the strangest thing is, is that I'd really I had been sort of dreaming about the idea of it only a couple a few months beforehand. I was like, 'Oh, wouldn't it be cool to be involved in a Bond film to sort of just put that there in the ether?' And then it just came around."