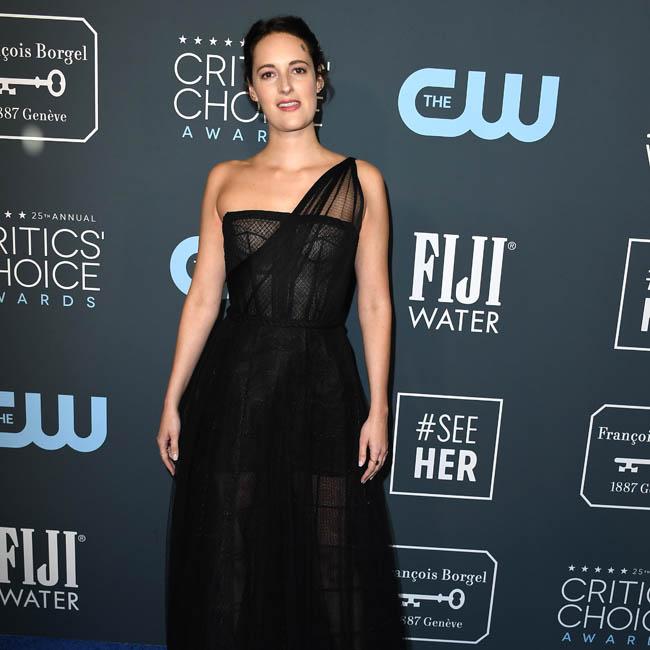 Phoebe Waller-Bridge "dreamed" she was going to be involved in a Bond movie.

The writer and director helped to "polish" the dialogue for the upcoming 007 movie, 'No Time To Die', and has revealed she had a premonition about taking part around two months before she got the call from Barbara Broccoli.

She said: "I was in the edit for 'Fleabag'. It was an afternoon, and I had the call that Barbara Broccoli wanted to meet me for a coffee. And I was like, all right. But the strangest thing is, is that I'd really I had been sort of dreaming about the idea of it only a couple a few months beforehand. I was like, 'Oh, wouldn't it be cool to be involved in a Bond film to sort of just put that there in the ether?' And then it just came around."

Phoebe was hired to "offer different alternatives" to the current script at the time.

Explaining her role in the iconic franchise, she added: "I just sort of do dialogue polishes and offer things really, it's about just offering different alternatives. They did give me some scenes and then be like, can you write some alternatives for this or have another idea about where it could go in the middle or how it would end. And then I would just give them options and various scenes and then they would take what they want. But there was a lot people writing Carey and the director was a writer on it as well. And there'd been a few writers before."

And the 34-year-old star revealed Daniel Craig took a very active role in helping to script the movie.

Speaking on Chris Evans' Breakfast Show on Virgin Radio, which will air on Monday morning (24.02.20), she shared: "Daniel is really, really involved from the beginning of yet so many great conversations with him about it, constantly in touch with him about it. So it's a big sort of melting pot of everybody's ideas the whole time."