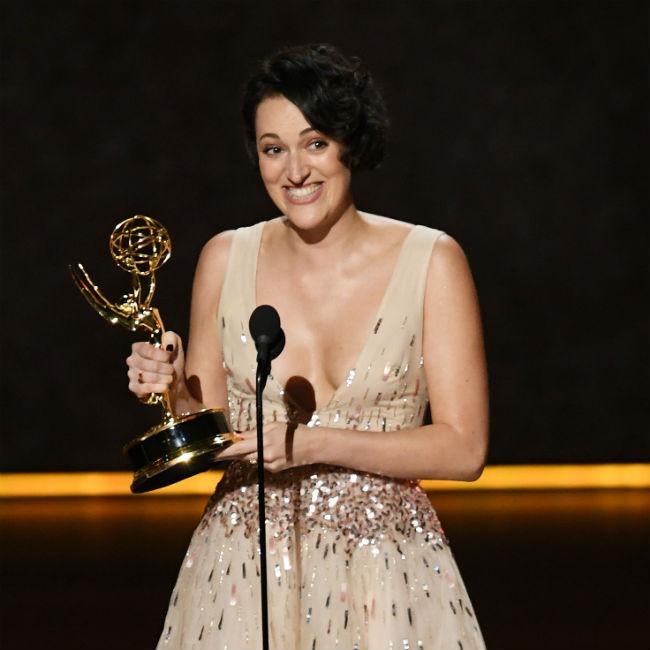 Phoebe Waller-Bridge is already being lined up to write 'Bond 26'.

The 'Fleabag' creator was brought on board to help with the script on Cary Fukunaga's 'No Time To Die' - which is expected to be Daniel Craig's last outing as the suave spy - and has impressed producers so much, she's being hailed as the "saviour" of the franchise and they want her to pen the next movie, the Daily Mail newspaper's Baz Bamigboye reports.

However, the extent of her involvement on 'Bond 26' will depend on the decisions made by the director of the film.

When she was brought into 'Bond 25' at Daniel's behest, Phoebe was asked to "add a layer" to the screenplay and though she was hired to help with the female characters in particular, she also changed the dialogue for the men and got involved with other scenes involving genetic warfare.

A source told the columnist: "Ian Fleming's Bond is a red-blooded male, and to some ears he lives in such a misogynistic world we had to be sensitive to the changing moral landscape.

"Phoebe's contribution was great -- far greater than we'd anticipated. She's the saviour of Bond, really. She was across the entire script."

And having the 'Killing Eve' writer on board is said to have cheered the mood of the whole set.

The insider added: "Phoebe's been having the best time; and the joy has sprinkled down.

"At first, no one knew what was going on. Now everyone's happy. This is going to be a great Bond."

Phoebe recently revealed she wanted to add "spice" to 'No Time To Die'.

Asked about working on the film, she said: "[It's been] fantastic. I'm really excited to be a part of it.

"I can't say a huge amount, but in Daniel Craig's tenure as Bond, there have been some amazing female characters and I hope to continue that.

"I hope to bring whatever spice I can to it."