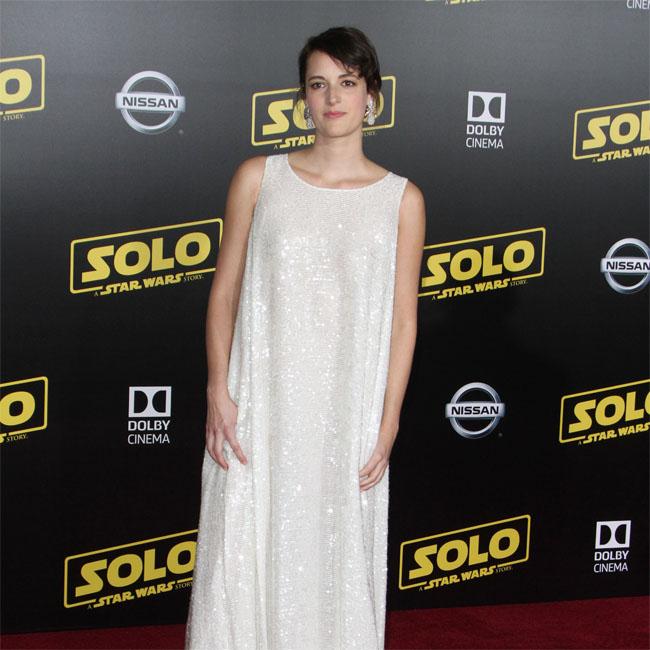 Phoebe Waller-Bridge's goal is to bring 'spice' to Bond 25

Phoebe Waller-Bridge wants to bring "spice" to the 'Bond 25' script.

The 33-year-old writer-and-actress - who created hit assassin thriller TV series 'Killing Eve' and wrote and starred in the BBC comedy-drama 'Fleabag' - joined the film's writing team earlier this year insisted she wants to "continue" the legacy of having "amazing female characters" which have been one of the hallmarks of Daniel Craig's tenure as 007.

In an interview with Total Film magazine, she said: "It's been fantastic I love the franchise and the character and I am really excited to be part of it. I can't say a huge amount as you can imagine, but the movie is being headed by Barbra [Broccoli] who is a fantastic producer.

"In Daniel's tenure as Bond, I think there have been some amazing female characters, so I just hope to continue that. I hope to bring whatever spice I can to it. "

Phoebe wants the characters in 'Bond 25' to feel "real and honest" but she also wants to ensure that the cast has "something fun to do".

She said: "It's the same thing I always want to do. It's not so much avoiding stuff, I just want to feel like something feels real and honest and surprising and truthful. This experience is a proper collaboration. I am working with a script and writers who continue to work on it, but we are all floating ideas around together.