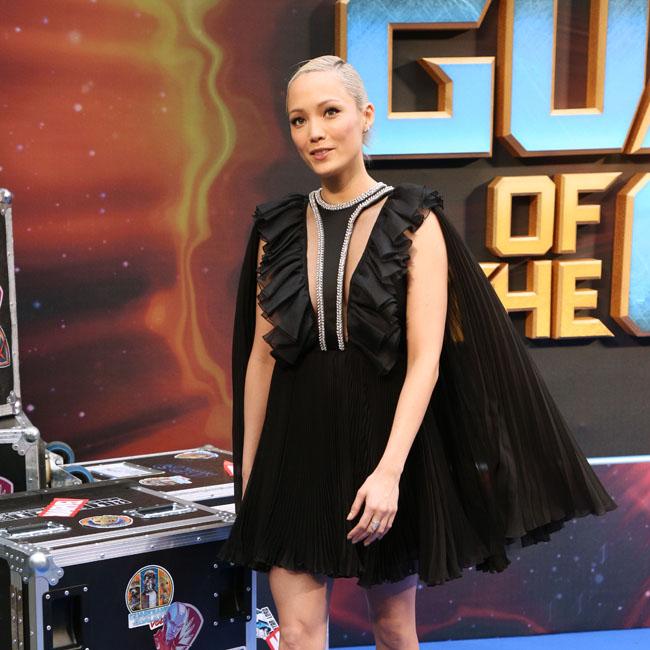 Pom Klementieff always dreamt of being in 'X-Men'.

The 33-year-old star has tasted plenty of superhero success by portraying Mantis in Marvel movies 'Guardians of the Galaxy Vol. 2', 'Avengers: Infinity War', and 'Avengers: Endgame', but admits she initially had ambitions about appearing in a different Marvel motion picture.

"She was like me. She was mixed. I'm Korean, Russian and French. So I wanted to be in X-Men."

But Klementieff insists she got the better deal with 'Guardians' because there is more comedy in the film.

She told Variety: "That was better because it's funnier."

Klementieff is to reprise her role as Mantis in 'Guardians of the Galaxy Vol. 3', which is expected to start shooting in 2020.

'Guardians of the Galaxy Vol. 3' was set to film this year, but was delayed when director Gunn was fired and then rehired by Disney following the unearthing of several controversial old Twitter posts.

Marvel Studios President Kevin Feige previously said of filming: "I won't say specifically [when Guardians 3 shooting will begin] but I will say we're delaying when the film would have originally been. But thankfully [Gunn] is back and he's doing it and all is right with the world."

As well as Klementieff, Chris Pratt will also return to the film franchise as lead hero Star-Lord, as will Dave Bautista (Drax), and Vin Diesel, who will be back to voice Groot.