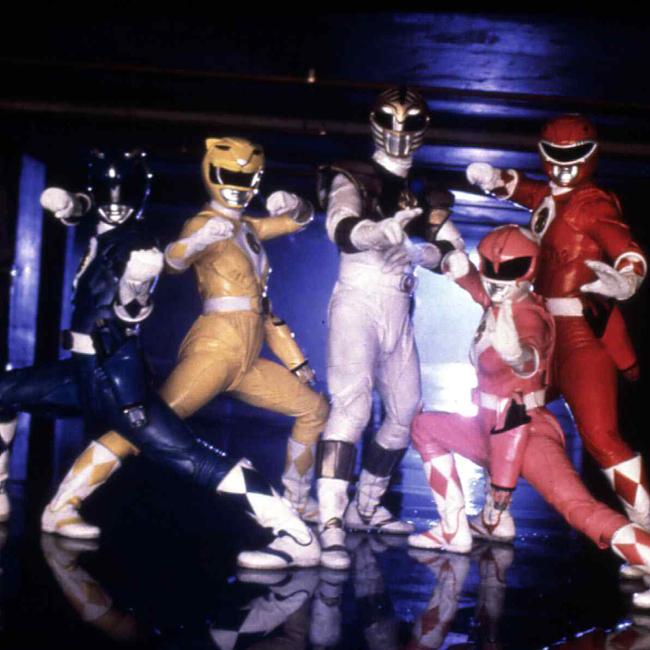 A 'Power Rangers' reboot is being developed at Paramount.

Jonathan Entwistle - who created the Netflix series 'The End of the F**king World' - is in early negotiations to direct the project, according to The Hollywood Reporter.

The 90s TV series was developed as a movie in 2017 by Lionsgate but it flopped at the box office.

The film re-imagined the origins of the action heroes - who are a group of high school kids given extra-terrestrial powers - as they battled it out against Rita Repulsa (Elizabeth Banks) with the help of their mentor Zordon, played by Bryan Cranston.

The Rangers themselves were played by Becky G as the Yellow Ranger, Ludi Lin as the Black Ranger, Naomi Scott as the Pink Ranger, Dacre Montgomery as the Red Ranger and RJ Cyler as the Blue Ranger.

However, the movie had an underwhelming performance at the box office and modest ticket sales in China ruled out a sequel for the Dean Israelite-directed reboot.

The movie earned as much as $85 million at the US box office, with a further $50 million being earned in other overseas markets.

But the film failed to garner much attention in China, which has become a critical market for the movie industry over recent years, because it can breathe life into movies that failed to capture the attention of the US public.

On the other hand, 'Power Rangers' opened to a disappointing $1.2 million on its first day, thereby reducing the chances of there being a follow-up movie.