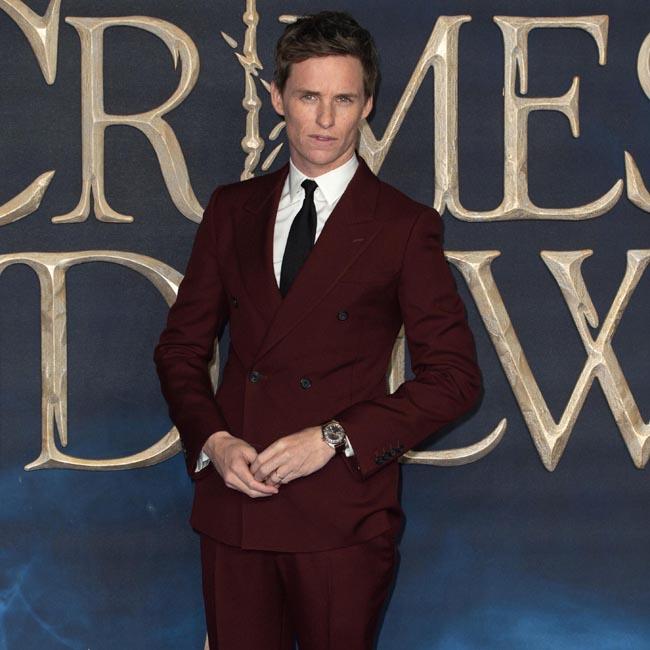 Production on Fantastic Beasts 3 delayed due to coronavirus

Production on 'Fantastic Beasts 3' has been delayed by Warner Bros. due to the coronavirus pandemic.

The film - a spin-off of the 'Harry Potter' story - has been put on hiatus due to the outbreak of the respiratory illness - also known as COVID-19. It was meant to begin shooting in London on Monday (03.16.20).

The project is being directed by David Yates and stars Eddie Redmayne, Jude Law and Johnny Depp reprising their roles as Gellert Grindelwald, Newt Scamander and Albus Dumbledore respectively.

The third film takes place in Rio de Janeiro, Brazil, and although shooting has been suspended the film is slated for release in November 2021.

Warner Bros. boss Kevin Tsujihara has previously promised that the studio will get the film "right" after the underwhelming performance of 'The Crimes of Grindelwald', which became the lowest-grossing film in the J.K Rowling cannon.

Tsuijhara said: "The second film didn't perform as well as the first, but I think we know what we need to do to get the third film hopefully even better than the first one.

"And J.K. Rowling is really working hard now on that third script, and we're going to get it right. She has an incredible vision of where she wants to go with this that is incredibly exciting."

Warner Bros. has also suspended production on Will Smith's tennis biopic, 'King Richard', which tells the story of how Richard Williams (Smith) guided daughters Venus and Serena to tennis superstardom.

The Williams sisters will be played by Saniyaa Sidney (Venus) and Demi Singleton (Serena). Jon Bernthal, Liev Schreiber and Dylan McDermott are also attached to star in the movie, which is set to be released on November 25.