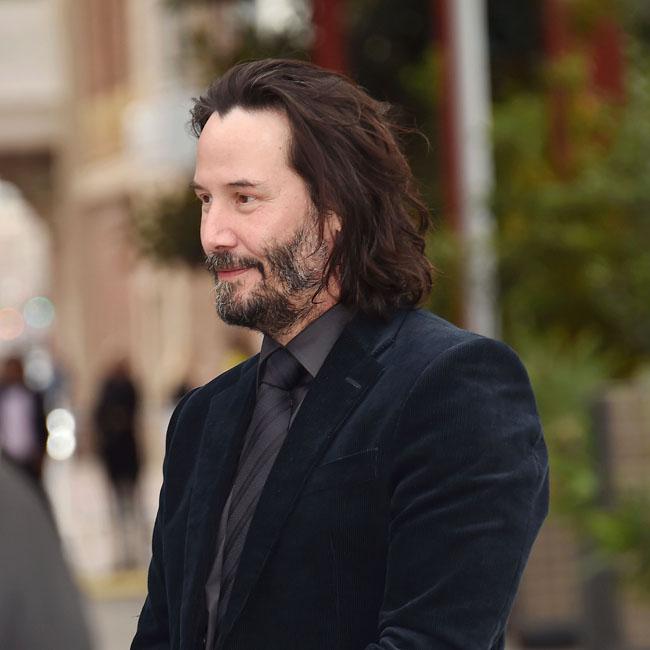 Production on The Matrix halted due to coronavirus

Production on 'The Matrix' reboot has been delayed by Warner Bros. due to the coronavirus pandemic.

The fourth instalment in the blockbuster sci-fi franchise was being filmed in Berlin since the beginning of the month after moving over to Germany from San Francisco.

According to The Hollywood Reporter, the film has been put on pause due to the outbreak of the respiratory illness - also known as COVID-19.

The move comes as a number of movies have been halted by Warner Bros., including 'Fantastic Beasts 3' and 'The Batman'.

Keanu Reeves, Carrie-Anne Moss and Jada Pinkett Smith are all set to respective reprise their roles as Neo, Trinity and Niobe in the movie, which is due for release in 2021.

Yahya is rumoured to be a young Morpheus (who was portrayed by Laurence Fishburne in the original trilogy) whilst Jessica is set to play a Neo-like female character.

Lana Wachowski is also returning to direct the motion picture.

'The Matrix 4' marks a return for the popular franchise.

The original film was released in 1999 with two sequels, 'The Matrix Reloaded' and 'The Matrix Revolutions' both following in 2003.