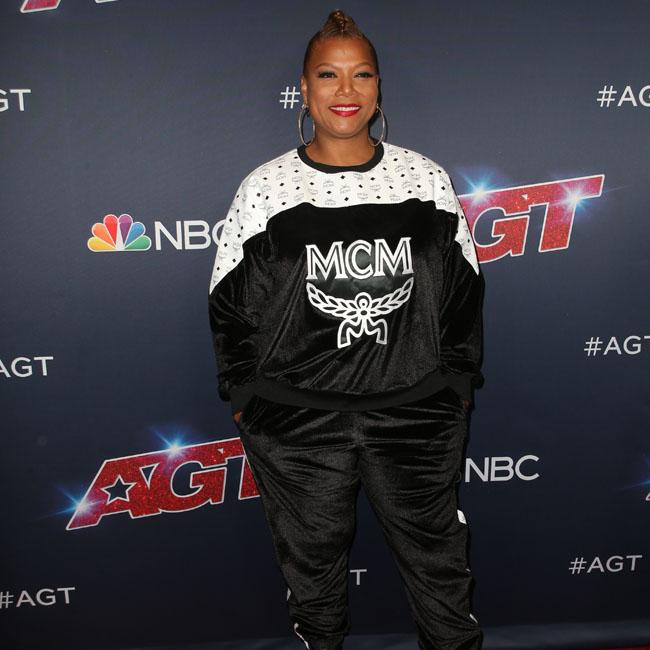 Queen Latifah and Jamie Foxx are to produce a new film about gospel singer Mahalia Jackson.

The 50-year-old rapper is attached to work on 'Mahalia!' - in which Jill Scott will play the titular character - with business partner Shakim Compere and Holly Carter also serving as producers. The pair had previously collaborated on a biopic about gospel group The Clark Sisters.

The flick has based on the novel 'Mahalia Jackson' by Darlene Donloe and explores how Mahalia became one of the most powerful entertainers in the world at a time when gospel music had yet to go mainstream.

The story has been adapted by Richard Hocutt, Mark Gould and Tricia Woodgett and will also explore her political work with Martin Luther King Jr. and John F. Kennedy and tell the true story of her achievements - such as becoming the first gospel singer to perform at Carnegie Hall in New York.

Latifah said: "This is such an incredibly important story to tell and we're thrilled to work with Jamie on the project.

"Shakim and I are also looking forward to reteaming with our 'Clark Sisters' producing partner, Holly Carter, to share Mahalia's inspiring journey to becoming the queen of Gospel music."

Holly also expressed her excitement about the project and feels that Scott is the ideal person to play Mahalia.

She said: "I am beyond grateful to partner with Latifah and Shakim again and equally excited that Jamie has joined the team. Much like 'The Clark Sisters', 'Mahalia!' is another epic story of faith that is driven by powerful and uplifting music.

"I believe Ms. Scott was a godsend and will be absolute perfection in the lead role."

The team behind the project have also managed to acquire the rights to us Jackson's music in the film.