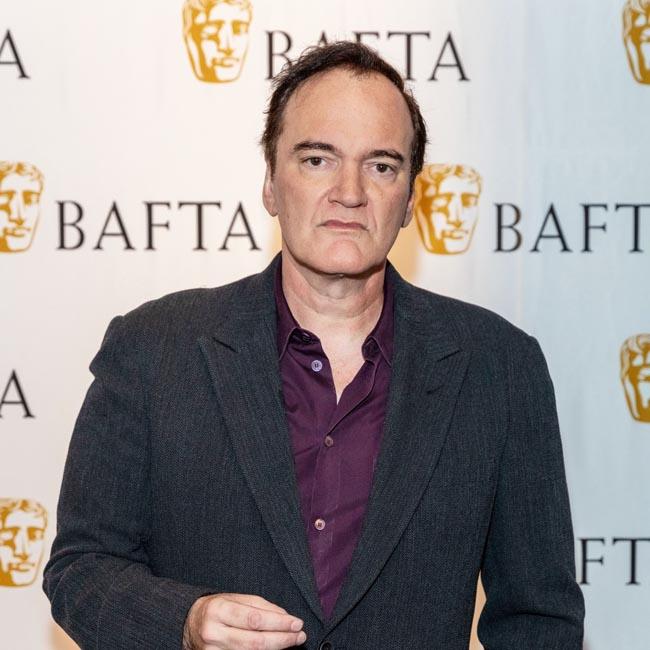 Quentin Tarantino wants to make a movie with Chris Pine.

The 'Once Upon a Time in Hollywood' director is the "biggest fan" of the 39-year-old actor so would jump at the chance to cast him in one of his films.

He gushed: "I think one of the things that's exciting about the movie is I am a huge Chris Pine fan.

"Now, to me, of the actors of his age, he's hands down my favourite -- of that group, of that era, of those guys. Hands down, my favourite.

Asked if he'd like to work with him, he added: "I'm the biggest fan of him so if I had the right part, I would. I'd like to."

Chris first came to the director's attention with his appearance in Tony Scott's 2010 action thriller 'Unstoppable'.

Speaking on The Ringer's 'Rewatchables' podcast, Tarantino said: "When I saw him in the 'Star Trek' movie as Captain Kirk I thought he was making this movie. I mean I'm all aboard.

"And then it was so exciting to see him in 'Unstoppable' to get the Tony Scott treatment. He needed that to make him a movie star in my eyes.

"He's filmed like a movie star and he looks it. He soaks in those colours, that lighting, those costumes.

"He completely holds his own against Denzel [Washington]. That's what he needed to make himself a movie star."

However, the 56-year-old director doesn't think the 'Outlaw King' actor has fulfilled his potential since then.

He said: "I think a case can be made that Pine hasn't taken the next big leap from 'Unstoppable'. Frankly, to tell you the truth, he's been good in other movies [but] he hasn't had that."