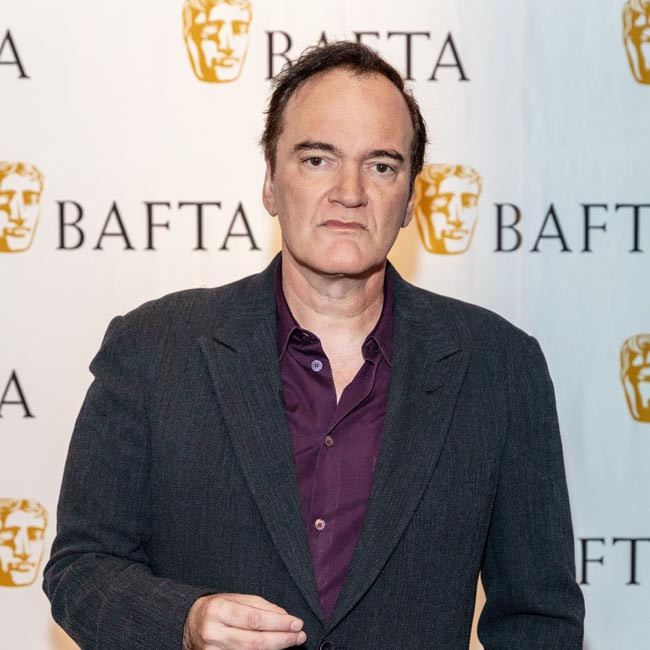 The acclaimed director has announced that he is venturing into the world of cryptocurrency by auctioning off uncut scenes from the 1994 black comedy film that starred John Travolta and Uma Thurman.

The scenes will be sold as Secret NFTs – to give the choice to the owner between publically displaying possession of the token or keeping it under wraps – on OpenSea, the largest NFT marketplace in the world.

The NFTs will also be encrypted with the artist's signature to verify its ownership and authenticity. It allows 'original' versions of popular online content – such as viral memes and tweets – to be sold as if they were physical pieces of art.

As well as the seven scenes, uncut first handwritten scripts of 'Pulp Fiction' and exclusive custom commentary from Tarantino that will "reveal secrets about the film and its creator" will also be up for auction.

The 58-year-old filmmaker said in a statement: "I'm excited to be presenting these exclusive scenes from 'Pulp Fiction' to fans. Secret Network and Secret NFTs provide a whole new world of connecting fans and artists and I'm thrilled to be a part of that."

The statement added: "The secret content itself is one-of-a-kind, has never been seen or heard before, and will include the uncut first handwritten scripts of 'Pulp Fiction' and exclusive custom commentary from Tarantino, revealing secrets about the film and its creator.

"The public metadata of the NFT – the 'front cover' of this exclusive content – is rare in its own right: a unique, never-before-seen, public-facing work of art."