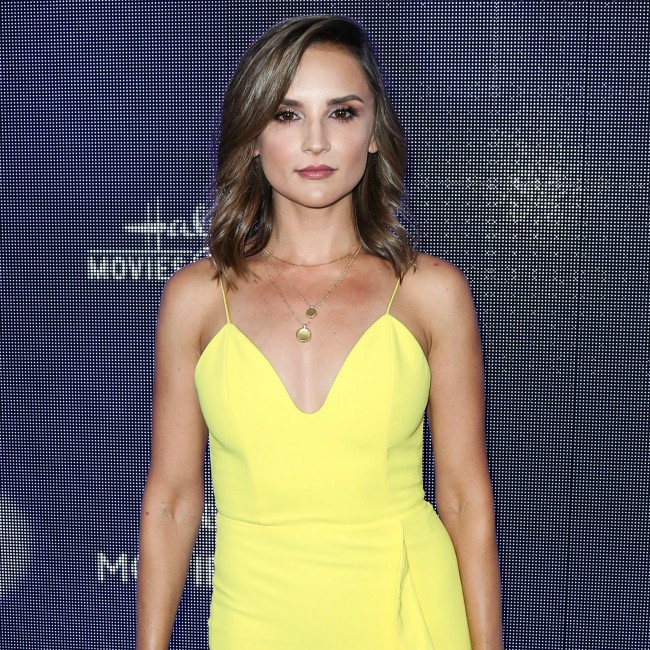 Rachael Leigh Cook to star in He's All That

Rachael Leigh Cook is to star in 'He's All That'.

The 41-year-old actress will appear in the gender-flipped remake of the 1999 teen romcom 'She's All That', in which she played the role of loveable nerd Laney Boggs – who is won over by the popular Zackary Siler (Freddie Prinze Jr)

In the new movie, Rachael will play the mother of protagonist Padgett Sawyer, played by TikTok star Addison Rae.

'He's All That' sees Rae try to attract Cameron Kweller (Tanner Buchanan), the least popular boy in school, in an attempt to avenge her reputation from an embarrassing fallout with her boyfriend.

The movie is being directed by Mark Waters and has been penned by R. Lee Fleming, who also wrote 'She's All That'. Original producers Jennifer Gibgot and Andrew Panay are also on board for the movie, which is being produced by Miramax.

Rachael said: "I'm thrilled to be reunited with so many familiar faces! This version has a great new spin that I think people will really enjoy.

Cook previously explained how she looked back on the original film, in which she was a teenager during production, with nostalgic fondness and revealed that she was glad that it wasn't made in the age of camera phones.

She explained: "I'm just grateful every day that I didn't come of age in the era of camera phones, and yet, that makes me sound way more scandalous than I actually was."