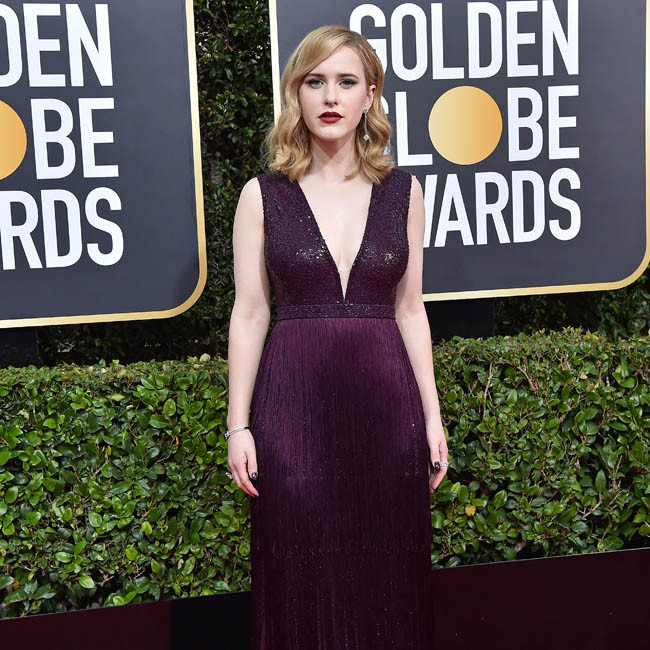 Rachel Brosnahan has "not heard anything" about being cast in Fantastic Four'.

The 32-year-old actress - who is best known for her leading role as comedienne Midge Maisel in Amazon Prime series 'The Marvelous Mrs. Maisel'- is rumoured to be taking on the role of Sue Storm the upcoming reboot of the classic Marvel franchise and while it is "unfortunate" that nothing can be confirmed yet, teased that she will be "available" soon as her show is about to come to an end.

She said: "I haven't heard anything, unfortunately, but I'm here, it's our last season. I'm about to be available."

The Emmy Award-winning star was then asked if she would even liked to be cast in the upcoming action movie in the first place and admitted that getting the chance to take part in the remake would be a "blast."

She told ETOnline: "Absolutely, I'd do it! That would be a blast!"

It comes just weeks after Rachel admitted that while she has "no idea" how her acclaimed series will conclude, she has every faith that the creators will know how to "land it."

She said: "I have absolutely no idea [ how it will end.] "I have no idea where we're headed and I'm terrified and excited. I know it's gonna be amazing. These guys will know how to land it. I mean [series creators] Amy Sherman-Palladino and Dan Palladino keep raising the bar for us season after season and they've just given us so much to do and so much to play with.

"So we're about three-quarters of the way shooting our final season, and it's been as much of a rollercoaster as ever. I can't wait to share it with everyone."