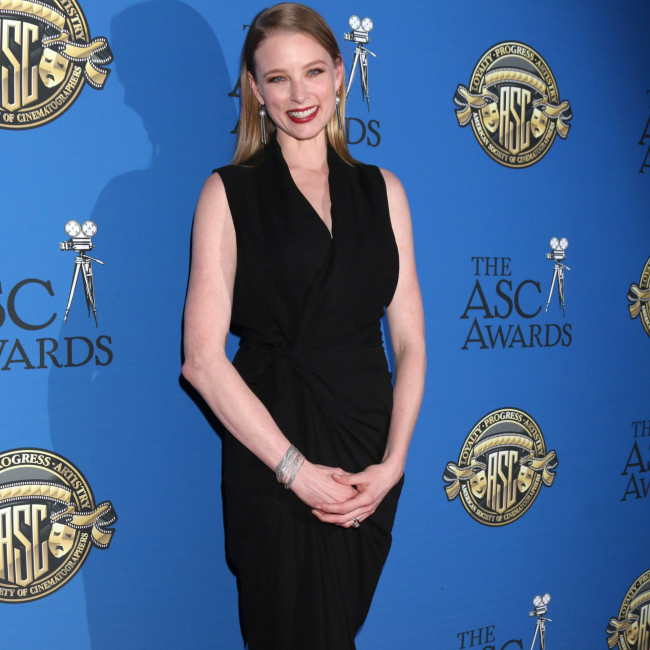 Rachel Nichols to star in Demigod

Rachel Nichols will star in 'Demigod'.

The 40-year-old actress will lead the cast of the new horror flick which has been written and directed by Miles Doleac.

Rachel - whose filmography includes 'Star Trek' and 'G.I. Joe: The Rise of Cobra' - is playing the role of Robin, who travels with her husband Leo (Yohance Myles) to Germany's Black Forest following the death of her huntsman grandfather.

Soon after she arrives at his secluded cabin, Robin discovers that the inheritance left her is far more macabre than she had bargained for. She finds herself entrenched in an ancient hunting ritual that will force her to reckon with her family's past and her own will to overcome the monstrous obstacles in her path.

Jeremy London, Sherri Eakin, Lindsay Anne Williams, Allie Hart and Doleac will also feature in the film, which is set to begin filming in Mississippi in December.

Miles penned the script with Michael Donovan Horn and is producing alongside Lindsay, James V. Bulian and Wesley O'Mary.

Doleac said in a statement: "I needed an actor who could play power, pathos and vulnerability in equal measure. I've admired Rachel's work for many years and I knew she could brilliantly capture this character's complexities."

He also revealed that he was looking forward to working on a film once again.

Miles explained: "There's a lot of pent-up creative energy. It's exciting and terrifying to be getting back to work on a film. I think, from a creative perspective, that's a pretty good place to be."