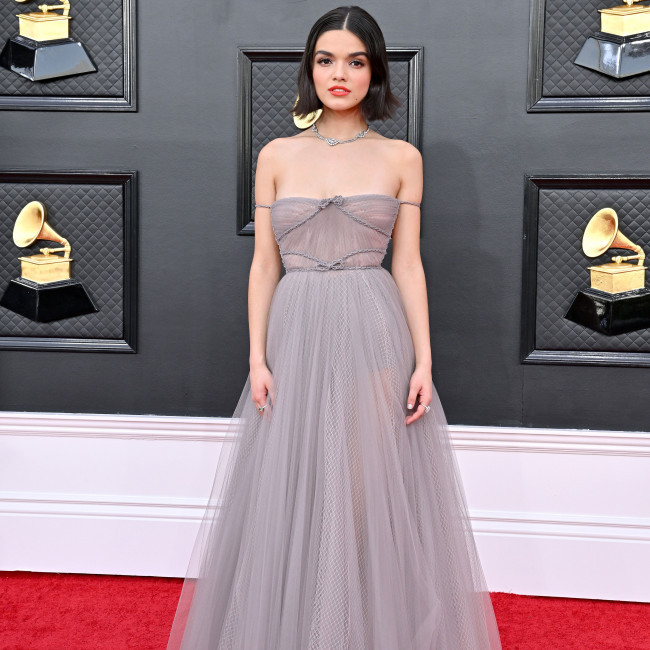 Rachel Zegler was scared of the animated 'Snow White and the Seven Dwarfs' film.

The 21-year-old actress will play the lead role in Disney's live-action version of the movie but revealed that she does not have fond memories of the story from her childhood.

In an interview with Entertainment Weekly, Rachel said: "I was scared of the original cartoon. I think I watched it once, and then I never picked it up again.

"I'm being so serious, I watched it once, and then I went on the ride in DisneyWorld, which is called, 'Snow White's Scary Adventures', doesn't sound like something a little kid would like, was terrified of it, never revisited 'Snow White' again. So, I watched it for the first time in probably 16, 17 years when I was doing this film."

Gal Gadot will star in the film, due to be released in 2024, as the Evil Queen and revealed that she wants to be an "interesting" villain.

The 'Wonder Woman' actress said: "I wanted to make sure that we keep her delightful and delicious, and we understand what makes her tick. Then the evilness is interesting, and not just flat."

Rachel previously said that she was shocked to be given the opportunity to play Snow White as an actress of Latin descent.

The 'West Side Story' star said: "Never in a million years did I imagine that this would be a possibility for me.

"You don't normally see Snow Whites that are of Latin descent. Even though Snow White is really a big deal in Spanish-speaking countries. 'Blancanieves' is a huge icon whether you're talking about the Disney cartoon or just different iterations and the Grimm fairy tale and all the stories that come with it.

"But you don't particularly see people who look like me or are me playing roles like that."