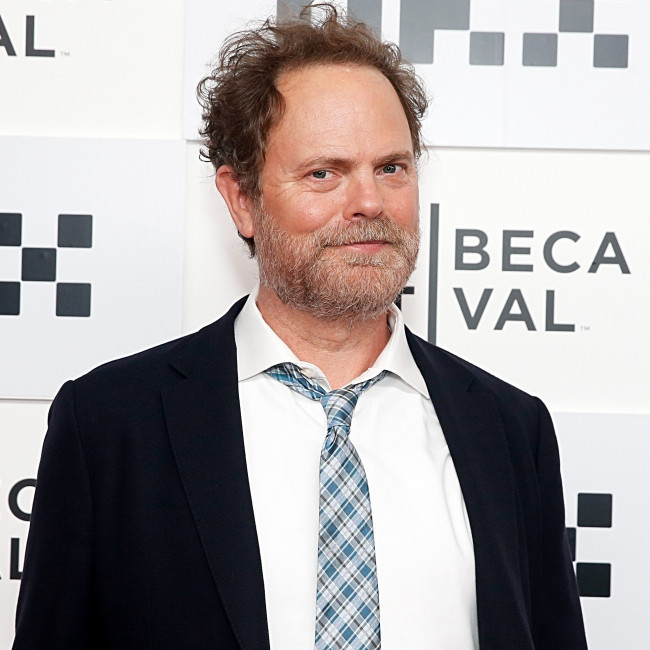 Rainn Wilson and Lil Rel Howery are to star in 'Code 3'.

The duo have completed deals to both feature in and executive produce the buddy action comedy that will begin production in Los Angeles next month.

The movie is being directed by Christopher Leone and follows a day in the life of two overworked, underpaid and burnt-out paramedics.

One member of staff is so tired out by the job that he is forcing himself to resign but he must complete one final 24-hour shift to train his replacement. Everything that could happen on the job – from the mundane to the extreme – does happen on his final shift.

Leone has written the script for 'Code 3' along with former paramedic Patrick Pianezza. Wayfarer Studios are financing the project and have tapped Angela Cardon to oversee the film.

Wayfarer Studios President Jamey Heath said: "'Code 3' is a fresh buddy action comedy from Patrick and Christopher that will take the audience on an introspective journey. It demonstrates how our interactions with strangers can have profound impact.

"We are beyond excited for this film and the fact that Rainn and Lil Rel are on board is fantastic. The two will inject humour and levity into this provocative story and Wayfarer Studios is thrilled to partner with Circle of Confusion and Silver Heart Productions to share this story."

Rainn's previous credits include 'The Office' and 'Weird: The Al Yankovic Story' but he doubts that he will ever be a leading man because of his "weird face".

The 57-year-old star said: "When you put a camera on someone, you’re seeing a lot of what’s already there.

"With me, it’s like – I don’t even want to go directly for ‘odd’ – but I’m an offbeat-looking guy who probably has a comedic side, just because I have this big, weird face. I’m never going to be Josh Brolin no matter how much I want it."