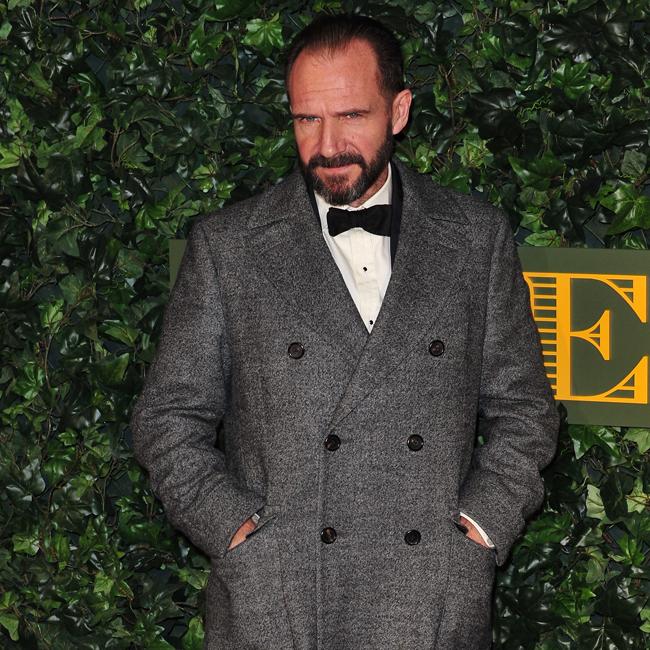 The 57-year-old actor stars as the Duke of Oxford in Matthew's upcoming movie 'The King's Man', which is a prequel to the other movies in the 'Kingsman' franchise, which Matthew directs, writes, and produces.

And after also starring in three James Bond movies as M, Ralph has said the two spy franchises could not be more different, as Matthew has completely "redefined" the genre for the 'Kingsman' franchise.

When asked how the two franchises compare, Ralph said: "Matthew Vaughn rewrites the film spy manual by his style and by his imagination. He is a very individual voice in this world. I think he was initially inspired by Bond but he's redefined it.

"For me there is a kind of wit, there's humour. It's slightly outrageous in the other, earlier films - stuff that teased the politically correct faction, which I got a lot of pleasure out of! And Matthew owns it.

"I think to have one individual voice at the head of one of these big budget franchises is really to be valued. Matthew is a very original mind and everything about this is very different from any Bond or other film like that."

'The King's Man' is set at the time of World War I, but Ralph says connections can be made to the world of today, especially with the way the movie focuses on "greedy manipulators".

Speaking to SFX, he explained: "Often you have period films that reflect and echo our own time. This is about the nationalistic politics, the greedy manipulators that were operating out of narcissism and vaingloriousness that led to the First World War.

"So the antagonists in this film are mostly leaders, or people who are manipulating leaders, and anyone can draw parallels with today and certain leaders and the people around them and all the s*** that goes down.