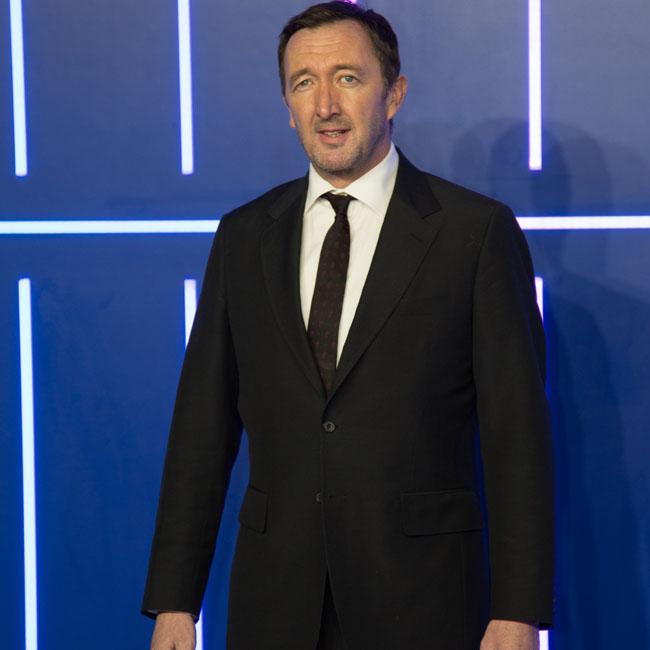 The 50-year-old actor - famous for playing foul-mouthed sales rep Chris 'Finchy' Finch alongside Ricky Gervais' David Brent in BBC comedy 'The Office' - has revealed that he dreams of playing a nemesis to 007 but feels that he would "probably have to make do" with being a henchman like Oddjob or Mr. Hinx.

He is quoted by the Daily Star newspaper as saying: "I've always wanted to be a Bond villain.

"I'll probably have to do make do with being a henchman but I'd be quite happy to do that."

As well as having small screen success including playing Dagmer Cleftjaw in 'Game of Thrones', Ineson has built an impressive movie career with roles in acclaimed horror flick 'The Witch' and the 'Harry Potter' franchise.

Ineson also worked with Steven Spielberg on sci-fi blockbuster 'Ready Player One' - which is about humans living in a virtual reality world to escape the desolation of the actual planet - and he admitted it was an "overwhelming" experience to collaborate with the iconic filmmaker.

He previously said: "(It was) just the most amazing experience to get into work in intimate little scenes with the greatest living film director. Just beautiful.

Ineson has previously opened up about it finding it difficult to live with the character of Finchy since 'The Office' came to an end in 2003 as fans want to constantly talk about his alter ego and quote his jokes and lines to him.

He said: "I'm not going to deny it, it's not been the easiest one to live with for the past 16 years.

"Of course, it's great to be recognised for work you've done in a show you're very proud of. But after a few years you kind of go, 'Can we talk about something else?' "