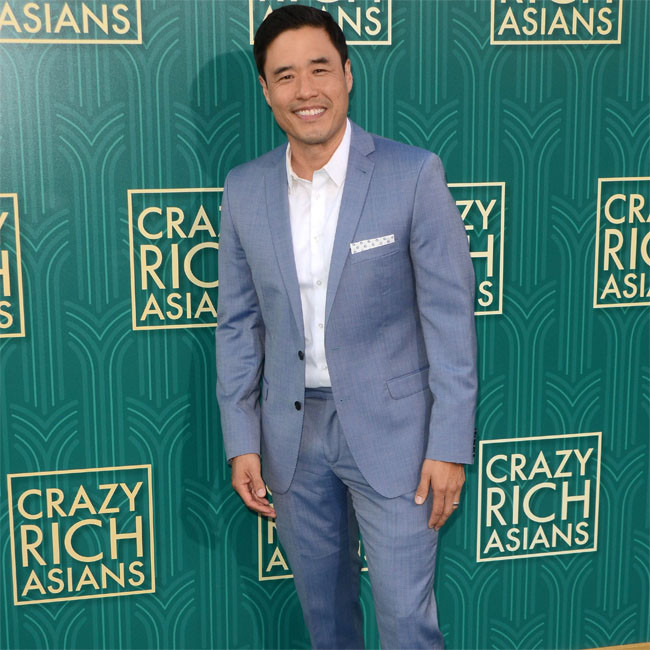 The 47-year-old actor will make his debut behind the camera on the adaptation of Adrian Tomine's graphic novel.

The comedy-drama follows a trio of young urbanites in San Francisco – Ben Tanaka, Miko Hayashi and Alice Kim – as they navigate a range of interpersonal relationships in search of the ideal connection. Adrian is adapting the screenplay and also serves as an executive producer on the project.

Randall said: "I am such a huge fan of Adrian's work, and I'm very excited to team with him and Roadside Attractions on this updated, modern take of 'Shortcomings'.

"In these characters, I see versions of Asian Americans in my own life – the ones I love and the ones I just kind of tolerate."

Tomine admits that he was initially reluctant to adapt 'Shortcomings' for the big screen as he feared it wouldn't reflect the "style and spirit" of the material.

He added: "Randall, Roadside Attractions and Imminent Collision immediately impressed me with their passion, insight and vision for this film.

"They have been invaluable partners in the process of translating 'Shortcomings' both to the screen as well as to the current time, and I'm honoured to be a part of this collaboration."

Berman said: "With his adaptation of 'Shortcomings', Adrian has proven himself not only a brilliant cartoonist but also a talented screenwriter.

"When Randall came to us with a true artist's vision for telling this story cinematically, everything clicked into place."