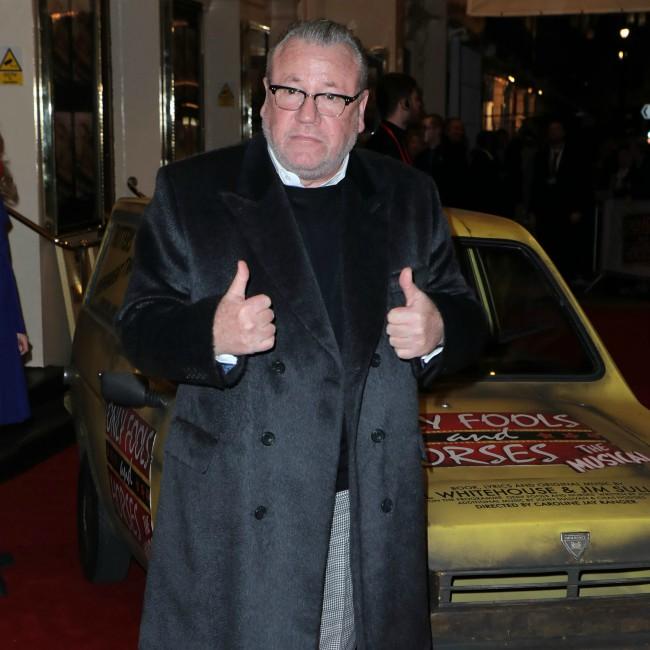 Ray Winstone has joined the cast of 'Black Widow'.

The 62-year-old actor - known for the likes of 'The Departed' and 'Sexy Beast' - is expected to appear in the Marvel standalone movie alongside David Harbour, Florence Pugh, and titular star Scarlett Johansson, sources have told Variety.

Cate Shortland will direct the motion picture, with Kevin Feige producing the project.

Production for the film, written by Jac Schaeffer, has started in London.

In April, Rachel Weisz and O. T. Fagbenle were said to be in talks to join the film, which will focus on Johansson's S.H.I.E.L.D. spy character Natasha Romanoff, aka Black Widow, an alter-ego she has portrayed in the Marvel Cinematic Universe since 2010, when she made her debut in 'Iron Man 2'.

Emma Watson has also been linked to the motion picture, with her potential part recently described as a "kick-ass female [James] Bond".

Johansson has high hopes for her Black Widow film, and believes Feige can help to create a "really ground-breaking" movie.

She said: "The only way to do it would be if it were something that we've never seen before that was really ground-breaking and incredibly bad ass. I think if anyone could make that happen my boss Kevin Feige could. He's a visionary.

"I think it could be something really special. There's a lot of room there. The character has a tortured past, she's had to make a lot of difficult decisions. She has a lot of trauma. She's got issues. There's room to work them all out."