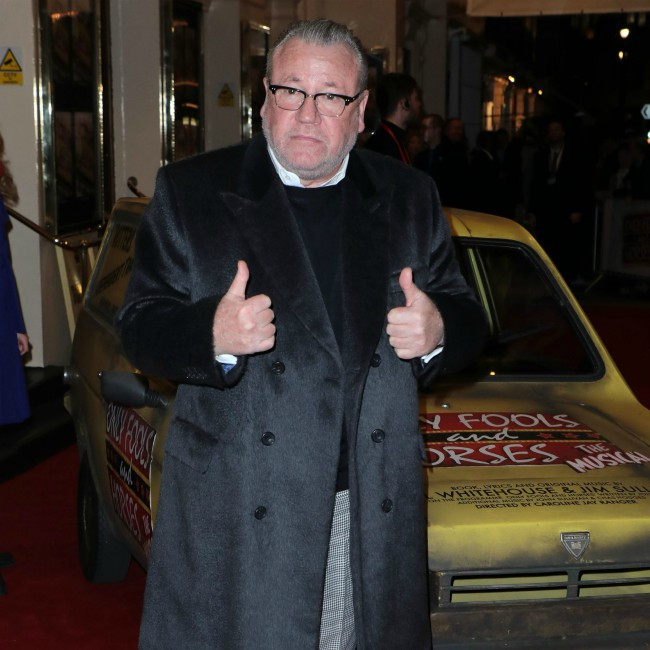 Ray Winstone joins the cast of A Bit of Light

Ray Winstone is set to star alongside Anna Paquin in 'A Bit of Light'.

The 64-year-old actor and Anna, 39 - who previously starred as Sookie Stackhouse in the HBO series 'True Blood' - will play leading roles in the Stephen Moyer-directed project, Deadline reports.

Stephen said: "From the moment I started reading 'A Bit of Light' I knew I wanted it to be my second film. It is a stunning piece of writing by my old friend Rebecca Callard whom I first met 25 years ago playing opposite each other as actors.

"We’ve assembled a quite extraordinary cast led by Anna and Ray who are wonderful together. I can’t wait to get into the edit."

The film is currently shooting in the UK, with Ray and Anna joining the likes of Pippa Bennett-Warner and Youssef Kerkour on the set.

The script has been written by Rebecca Callard and is based on her own stage play.

Anna will play the part of a woman who is living with her dad, played by Ray, after giving up custody of her young daughters to her ex-husband.

The mother develops an unlikely friendship with a teenage boy who helps her to rediscover her self-worth.

The project is being produced by Phin Glynn and Axel Kuschevatzky through their Infinity Hill banner, while Isabelle Georgeaux is producing through Pont Neuf Productions, her production company.

Speaking about the film, the producers said: "We’re delighted to be working with such an amazing and inspiring team, supporting Stephen's unique and personal vision.

"We are privileged to have Anna and Ray bringing warmth, tenderness and depth to this unique story of love and redemption. Youssef, Pippa and Luca [Hogan] round out the cast, adding vivacity to the film."