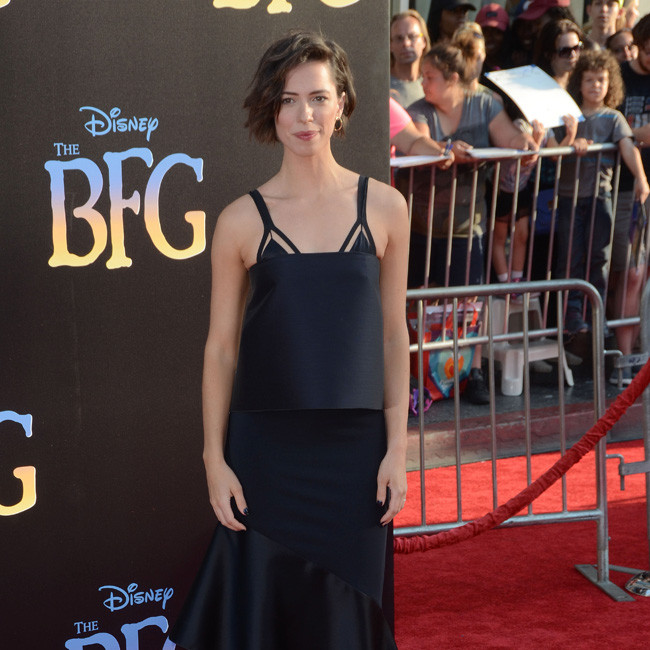 Rebecca Hall found making 'The Night House' to be an "exhausting" experience.

The 39-year-old actress stars in the psychological horror film and she's confessed that it was an "incredibly demanding" process.

Rebecca - who also served as an executive producer - said: "It was exhausting. It's insane. It was really physically incredibly demanding. And that's before you even get to the bit where I'm acting with an invisible nothing."

Rebecca stars as a woman who is left reeling from the unexpected death of her husband in the film.

And she admits that appearing in the horror film was one of the biggest challenge of her career.

She told SFX magazine: "It was very demanding. I like that. I'm a sucker for wanting to run a marathon when I do acting. I do think it was nice, but definitely challenging, and the bits with the invisible whatever were sort of unparalleled ridiculousness in my acting career."

Meanwhile, Rebecca previously confessed that she always dreamed of starring in an "extreme comedy".

The actress appeared alongside comedy duo Will Ferrell and John C. Reilly in 'Holmes & Watson', and she admitted that starring in the movie was the realisation of a long-held ambition.

Rebecca explained: "I'm a big believer in trying to do a lot of different genres and different types of things as an actor.

"I think it makes you stronger as an actor. I have really, for a long time, wanted to do some quite extreme comedy, not just more like drama-comedy."