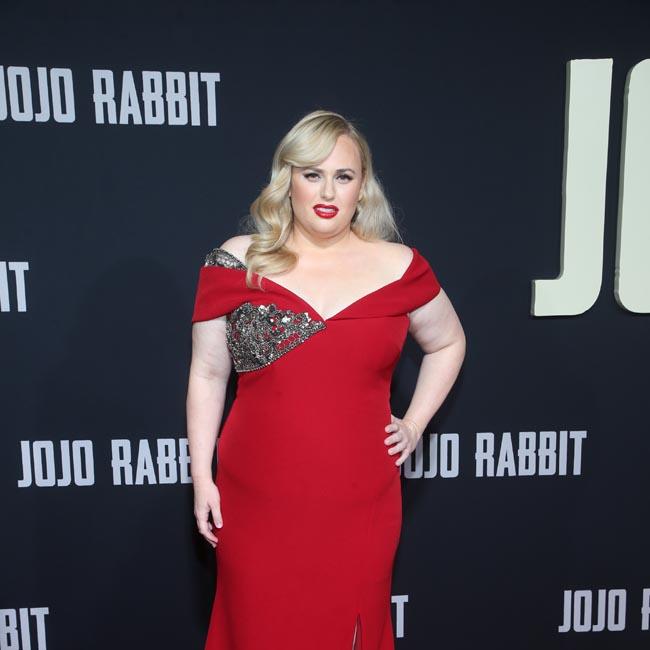 The 39-year-old actress is keen to try her hand at more serious movie roles - after making her name in comedic parts - and says it was "really special" appearing in the Oscar nominated movie, 'Jojo Rabbit'.

Talking about the film, she explained: "Gosh, I'm so proud to be a part of that. It was nominated for Best Picture at the Oscars. I'm trying to transition to more dramatic roles in film, so that movie is a really special one to be a part of."

Rebel was disappointed how 'Cats' did at the box office because she feels it is such an "artistic" movie, with an "incredible international cast".

She added: "I wish 'Cats' had done better at the box office. It's such an artistic movie, with all-live singing and dancing. It's an incredible international cast. I feel like people were a bit scared of it, and the new technology. They thought it was a bit freaky or something. But hopefully people find it later. Sometimes with musicals that are a bit obscure ... 'Rocky Horror' kind of bombed when it came out and now it's a cult classic. So hopefully 'Cats' finds a new life when it comes out on streaming services and is able to be downloaded.

Rebel is writing her own movie 'Seoul Girls', which is set in the world of K-pop.

Speaking to Australia's Stellar magazine: "It's challenging because this is the first movie I've written, and I'm learning a lot. It's very much in the vein of 'Pitch Perfect'. It's a really diverse bunch of teenage girls. I think it's a great opportunity. I was given those opportunities when I was younger, so I just want to pass that on to other people. I'm obviously in a position of power now in the entertainment industry and it's important to take on the responsibility with diversity and different representation, whether it's ethnicity or body type or whatever."