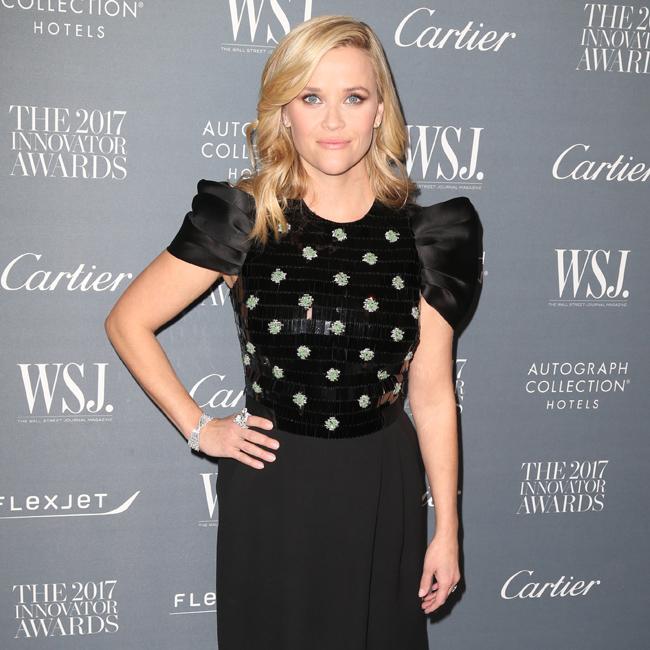 The 43-year-old actress plays sorority girl-turned-Harvard lawyer, Elle Woods, in the beloved comedy franchise, and whilst she has admitted that the next instalment of the rom-com is only in the "development" stage, if they do "end up" doing the movie, she would want to see Jennifer's nail technician alter ego Paulette Bonafonté, her on-screen husband Emmett Richmond (Luke) and her former enemy Vivian Kensington (Selma) reprise their respective roles.

On her favourite characters, she added: "I love Jennifer Coolidge and Luke Wilson and Selma Blair and so there's so many great characters that people love.

"If we end up doing it, hopefully they end up all being there."

It was previously reported that the third movie is scheduled to be released on Valentines Day next year (14.02.20).

And Reese - who last played the character in 2003 - revealed that she was already having a blast, despite not having filmed anything yet.

She said in May: "She's a very beloved character.

"You just want her to go on a hero's journey like she does in the first movie, and I'm having a great time working on it. [We have] a script, but we haven't shot anything."

Reese will next be seen starring alongside Jennifer Aniston and Steve Carrell in Apple TV+'s 'The Morning Show', and she hopes having two female leads will spark a "cultural shift".

"Hopefully this is a time and cultural shift that we'll start to see more dynamic relationships between women because they're not adversarial or best friends.

"There's a whole other spectrum of human behaviour in there."