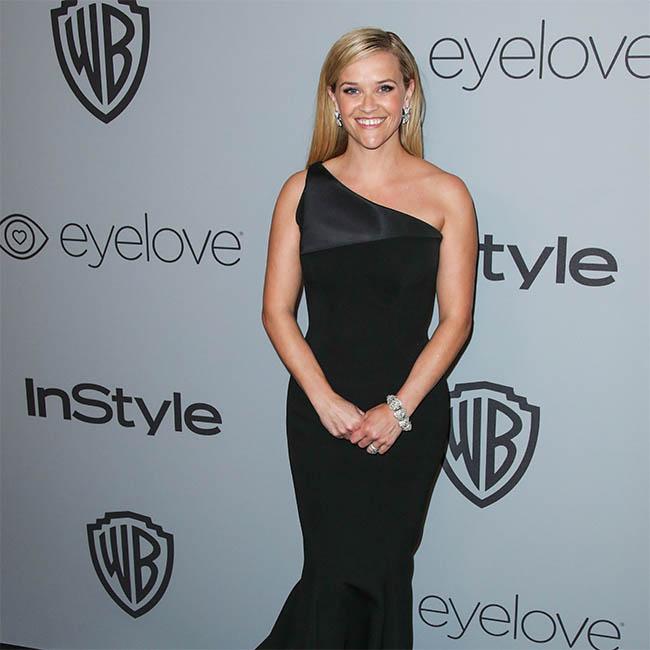 The 44-year-old actress first portrayed aspiring lawyer in 2001 and two years later, reprised the role in 'Legally Blonde 2: Red, White & Blonde' and, after previously teasing the possibility of another movie in the franchise in 2018, she's confirmed the project is still in the works.

Reese was speaking to her friend Jennifer Lopez on Instagram Live when the 'Hustlers' star revealed she'd recently watched 'Legally Blonde' with her 12-year-old twins Max and Emme and they were keen to see more.

Jennifer said: "Oh, my god, we watched 'Legally Blonde' the other day. Literally, like, four days ago.

"You were so amazing in that. It's so great.

The 'On the Floor' hitmaker was thrilled at the possibility of a third film.

She replied: "You should. You should. That character was so amazing and so empowering and inspiring. Yeah, it's great for girls."

Last May, Reese revealed she had been "working on" a third film but hadn't yet started filming.

She said: "She's a very beloved character. You just want her to go on a hero's journey like she does in the first movie, and I'm having a great time working on it.

"[We have] a script, but we haven't shot anything."