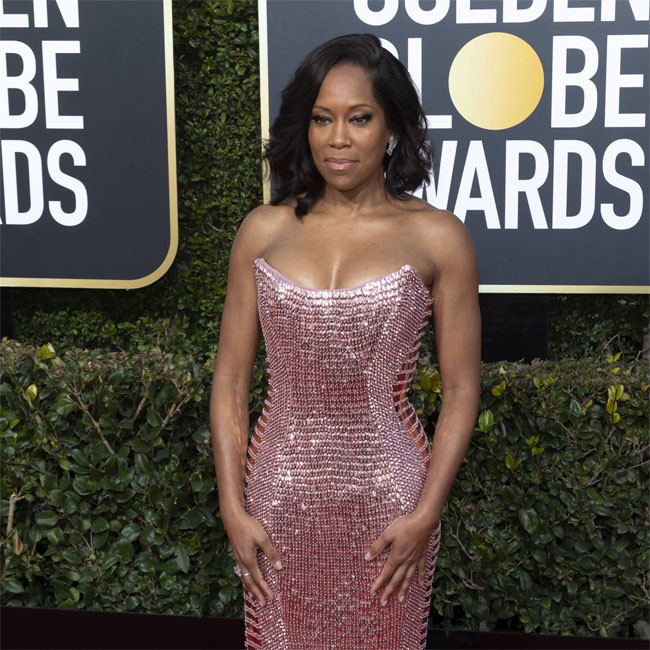 Regina King hopes the issue of diversity "remains a conversation" after the Golden Globes on Sunday (28.02.21).

The 50-year-old actress was nominated for the Best Director accolade at the awards ceremony for 'One Night in Miami' - her directorial debut - and although she ultimately lost out to Chloe Zhao's 'Nomadland', she's glad that the prominence of female directors sparked a conversation about diversity within the film industry.

"I'm hoping that it's actually the beginning of a true shift in recognising just how many women that are powerful artists, storytellers - and that have stories to tell."

Chloe became the first Asian woman to ever win the Best Director award.

And Regina thinks the achievement is particularly impressive given that the landscape remains so challenging for female filmmakers.

She explained to E! News: "This season in particular, [it][ was so difficult to have your voice heard ... to actually make it to the finish line at a time like this. There were a lot of powerful voices out there."

This year marked the first time ever that three female directors - Regina, Chloe and Emerald Fennell - had been nominated for the accolade.

During the Golden Globes ceremony, Tina Fey and Amy Poehler - the hosts - also called out the lack of diversity within the Hollywood Foreign Press Association (HFPA).

Amy said: "This is probably something we should've told you guys earlier. Everybody is, understandably, upset at the HFPA and their choices. Look, a lot of flashy garbage got nominated, but that happens, OK? That's, like, their thing, but a number of Black actors and Black-led projects were overlooked."

Tina interrupted: "We all know that award shows are stupid.

"But the point is, even with stupid things, inclusivity is important, and there are no Black members of the Hollywood Foreign Press. I realised, HFPA, maybe you guys didn't get the memo because your workplace is the back booth of a French McDonald's, but you've gotta change that. So, here's to changing it."