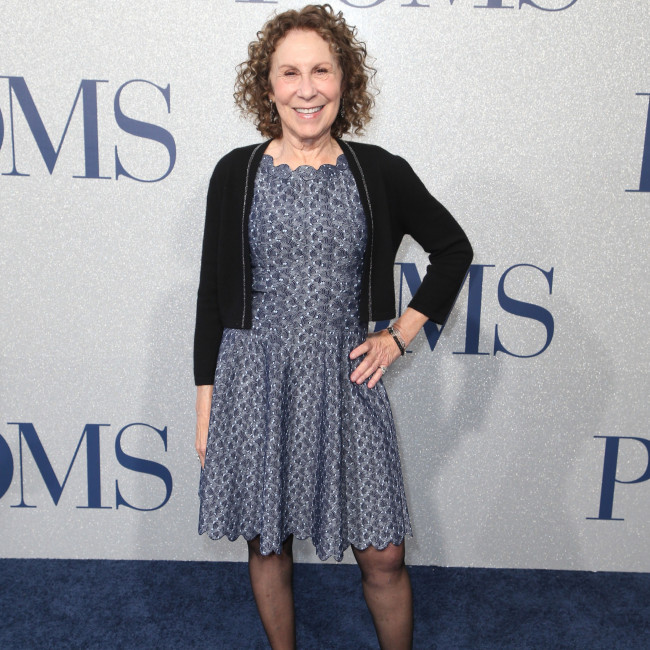 Rhea Perlman, Josh Peck and Peter Hermann have joined the cast of '13: The Musical'.

The trio have boarded the Netflix movie that is based on the hit Broadway show, which is being directed by Tamra Davis.

The plot follows 12-year-old Jewish boy Evan Goldman as he moves from New York City to small-town Indiana and grapples with his parents' divorce, prepares for his upcoming Bar Mitzvah and navigates the social challenges posed by his new school.

Rhea will play Grandma Ruth in the flick while Josh and Peter have been cast as Rabbi Shapiro and Joel Goldman.

Robert Horn is adapting the screenplay for the movie with Neil Meron producing. Jason Robert Brown is composing new music for the film and is involved as an executive producer with Davis, Horn, Mark Nicholson and Bob Boyett.

Messing previously starred as Grace Adler in the hit comedy TV series 'Will & Grace' and explained how she felt under pressure to lose weight during her time on the show.

She recalled: "When I started 'Will & Grace' I was a size 8, and what happened was, every time I would go in for a fitting, I couldn't fit into clothes. Eighty percent of it I couldn't fit into, and I would just leave hating my body and hating myself.

"I loved my costume designer, she would always say, 'Don't worry,' and she would talk to her assistant and say, 'OK, can you call over and get a larger size?' And that was sort of the thing that was always on repeat all the time."