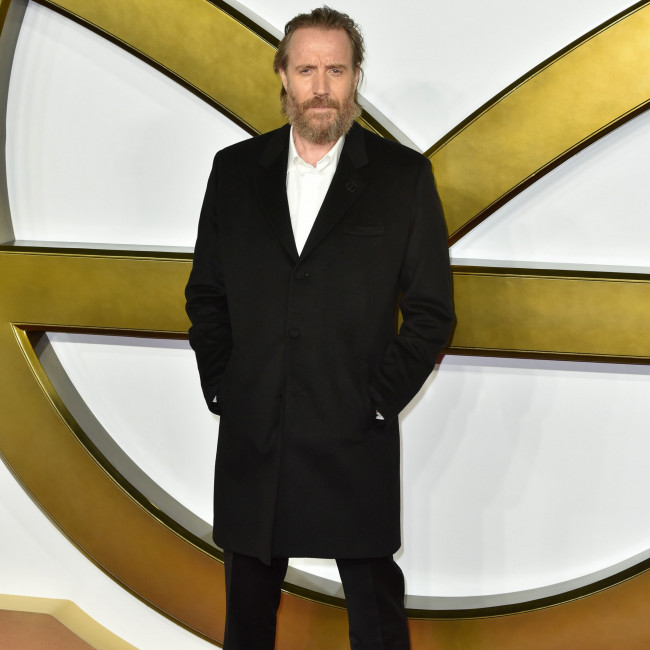 The 54-year-old actor stars in the 'Kingsman' prequel film as the Russian historical figure and admits that he relished the challenge of bringing such a unique figure to life on screen.

Rhys told ComicBook.com: "Rasputin, I think that's the case for all the characters, you have to play something for real.

"But in Rasputin's case, Rasputin is such a larger-than-life figure anyway, if he walked into a room now in real life, you wouldn't believe it I imagine. All the anecdotal evidence for him is that he was hypnotic, he had this incredible physical presence that was at once attractive and repellent."

The 'Spider-Man: No Way Home' star explained that his Rasputin is based on the real life figure and explained how director Matthew Vaughn changed elements of the character to suit the plot of the movie.

Rhys said: "Anything you see about Rasputin in the film is based on a truth, believe it or not, because he is unbelievable this guy.

"But of course, in a Matthew Vaughn film and in a film like 'The King's Man' there's room to tweak and to magnify and to change things accordingly to serve the narrative.

"And with Rasputin, we felt he had to be repellent, he had to be dangerous, he had to be frightening, but we have to be able to laugh at him as well. Albeit possibly through fear or revulsion. So yeah, so those were all stuff that was a collaboration, I guess, between myself and Matthew."

He added: "And then of course there's the physical element, the fighting and all that, which was a-whole-nother head f***."