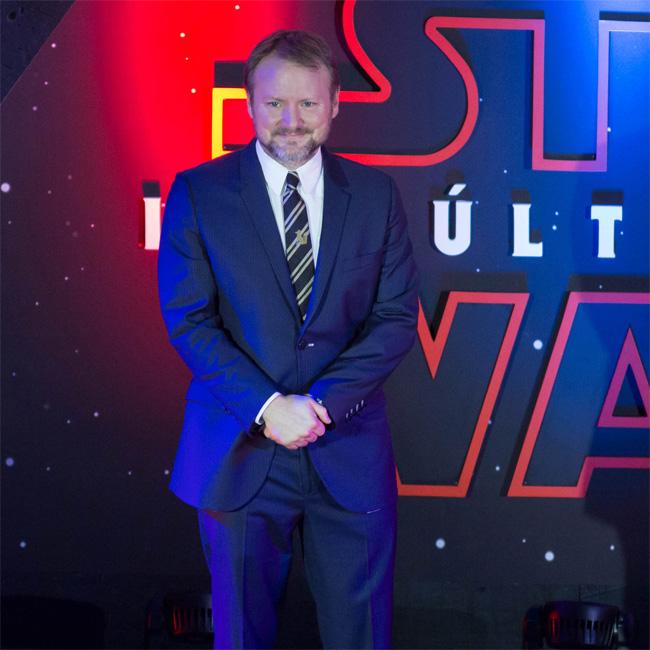 Rian Johnson has admitted directing 'Star Wars: The Last Jedi' was like graduating from "eight schools".

The 45-year-old filmmaker helmed the eighth instalment of the hit sci-fi series - which received mixed reviews from fans and critics alike - but he says he would be able to draw on the "experience" he has from working on the 2017 film should he return to the franchise.

"And especially a 'Star Wars' movie that is such a long, involved process, where you are working with so many talented people.

Johnson recently admitted he's "a fan" of 'Star Wars' again after the backlash he received for the film and can't wait to see how the trilogy ends with 'Star Wars: The Rise of Skywalker', which hits cinemas next month.

The 'Knives Out' filmmaker exclusively told BANG Showbiz: "I'm a fan again, I get to just be a movie fan.

"So I am so excited. I watched that last trailer and I was like squealing at my screen.

"I can't wait to sit down and see the ending of it, it's going to be great."

Asked if he will be working on a 'Star Wars' film again, he said: "We'll see. I'm still talking to LucasFilm, they are figuring out what they are doing.

"I will be thrilled if it happens."