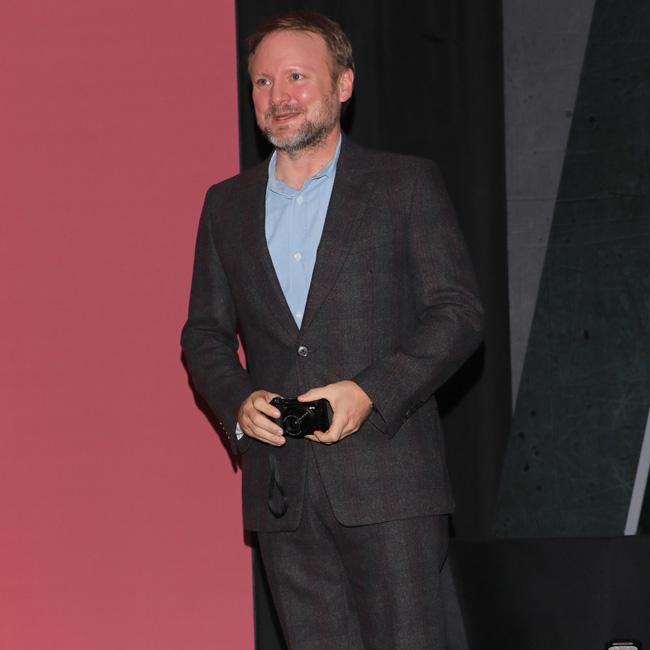 The 45-year-old filmmaker was delighted when the 'James Bond' star was the first to sign up for his murder mystery 'Knives Out' because having his name attached quickly persuaded the rest of the star-studded cast - which also includes Don Johnson, Jamie Lee Curtis, Chris Evans and Toni Collette - to join the project.

He said: "In this case it was just a matter of getting that keystone of Daniel in place and then everything else--he's actor bait. So that helped in terms of everyone wanting to jump in.

However, the director insisted he didn't write the movie with anyone in mind for each role as he's learned it only leaves him feeling disappointed.

He told The A.V. Club: "I've learned not to [write characters for people], because you get your heart broken. They're inevitably not available, or whatever. So I just try to write the characters."

Rian was surprised by how quickly the film came together but he had little choice due to Daniel's commitments to 'No Time To Die'.

He said: "'Knives Out' came together fast. Really fast.

"I had the idea about 10 years ago. It had just been in the back of my head. I sat down to write last January, and we had wrapped the movie by Christmas. I wrote it in six months, which for me is really fast.

"And then basically, when Daniel Craig signed on, he had this really specific window of time right before they started shooting Bond. And that window began in six weeks. And so we had to get everything together in six weeks."