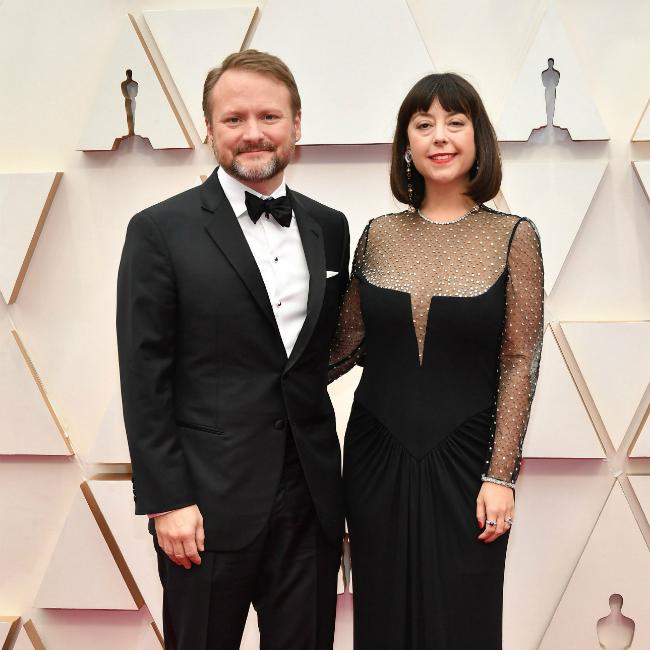 Rian Johnson: I need to write Knives Out 2 script immediately

Rian Johnson joked he might have to write part of the 'Knives Out' sequel during the Academy Awards ceremony because he needs to pen the script "immediately".

The second film in the franchise was officially given the green light last week, and Johnson - who earned an Original Screenplay Academy Award nomination for the first movie's script - admitted he has started writing the second motion picture, but needs to speed up.

Speaking on the Academy Awards red carpet at Sunday's (09.02.20) ceremony at Los Angeles' Dolby Theatre, he said: "You're going to see me writing during the ceremony, I need to be writing right now actually.

"I've started writing it, it's going to be Daniel playing Benoit Blanc, the detective.

"Other than that, all bets are off. It's a totally new cast.

"Throw a rock on this red carpet and you'll hit somebody that I want in the movie.

"But I've got to write the script first. I don't want to count my chickens before they've hatched."

Johnson - who is married to film critic Karina Longworth - admitted some of his writing time is spent "procrastinating", but he then speed writes at the point he thinks he might "get into trouble" for not getting enough down.

Asked what he is going to do on Monday (10.02.20) after the Oscars, he told Variety: "I write. I've got to start writing. Immediately.

"I basically procrastinate and sit in the room, and once I've gotten to the point where I think I'm going to get into trouble because I haven't written enough I sit down and write it as fast as I can."

Johnson recently admitted 'Knives Out 2' won't be a direct sequel, but will star Daniel Craig as detective Benoit Blanc, who will have a brand-new mystery to solve in the second film.

He said: "In my mind, I don't even think of it in terms of like a sequel ... ever since we started working on this I was like, look, if we can keep this going, the same way Agatha Christie wrote a bunch of Poirot novels.