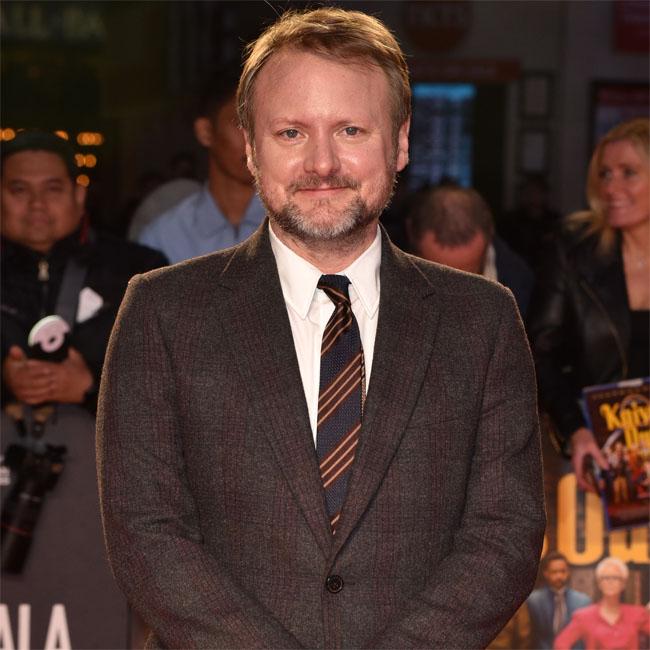 The 46-year-old filmmaker - who wrote and directed 2017's 'Star Wars: The Last Jedi' - has reassured fans he is still in contact with the production company, but doesn't appear to have definitely secured a return ticket to a galaxy far, far, away just yet.

Johnson - who is previously said to have been planning his own 'Star Wars' trilogy - explained: "I'm still talking to Lucasfilm, but they haven't announced anything on their slate yet."

The star has been left "blown away" after his latest movie 'Knives Out', which he wrote, directed, and produced, received an Academy Award nomination for Original Screenplay.

He added to Variety: "I'm blown away, man. We just set out to make a fun movie that audiences could enjoy.

"We never imagined we'd be in a conversation like this."

And it looks as though the motion picture could get a sequel, with Johnson admitting the "sky is the limit" with the franchise.

He said: "I'm always kind of saying, 'If this movie does all right, I would be thrilled to another one.'

"But a lot has to happen. I have to write a script. The fun thing is thinking about it in the context of Agatha Christie and Poirot or Miss Marple.

"That way the sky's the limit. It's, 'What is the next case?' It's not about building a mythology around the character."

It comes shortly after Johnson teased he has already been thinking of ideas for another 'Knives Out' film.

And producer Ram Bergman has said Daniel - who will leave his role as James Bond after this year's 'No Time To Die' - is eager to reprise his role.

He said: "Daniel had so much fun doing it, and he wants to do more."

The first movie's plot centres on a detective (Daniel) sent to investigate the murder of a renowned crime novelist, and features an all-star ensemble cast made up of the likes of Chris Evans, Jamie Lee Curtis, Toni Collette and Ana de Armas.