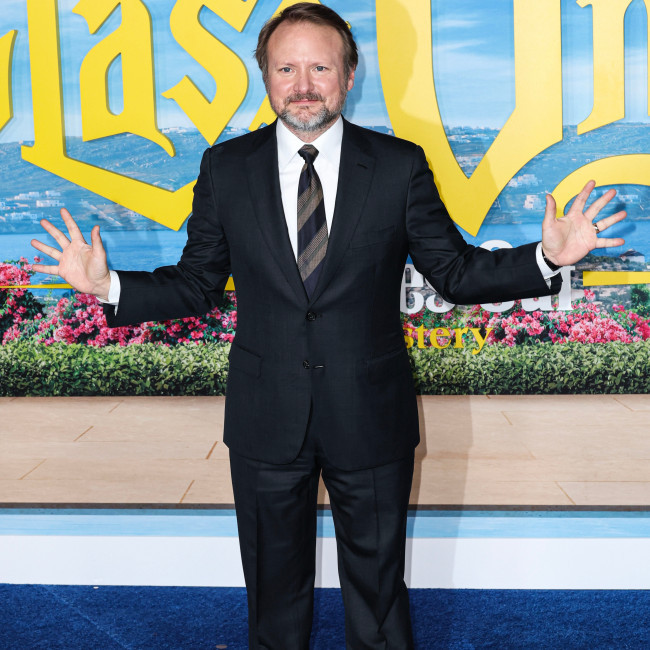 Director Rian Johnson wanted to bring his 'Star Wars' movie to a conclusion with "a hell of an ending".

The director helmed 'Star Wars: Episode VIII – The Last Jedi' - the middle film of the franchise's third trilogy - and he's revealed he hoped to go out with a bang - even if it meant killing off beloved character Luke Skywalker.

"A good ending that recontextualises everything that came before it and makes it a beautiful object unto itself - that’s what makes a movie, a movie."

In 'The Last Jedi', Johnson brought back the character of Luke Skywalker - who had retired to leave peacefully away from the Jedi life - and then bravely sacrifices himself to help members of the Resistance escape.

The filmmaker went on to explain he worries there are less interesting endings in Hollywood these days because so many movie bosses are concerned with bringing successful projects back for sequels.

He added: " It feels like there’s less and less of that [interesting endings]. This whole poisonous idea of creating [intellectual property] has completely seeped into the bedrock of storytelling. Everyone is just thinking, 'How do we keep milking it?' I love an ending where you burn the Viking boat into the sea.”

'The Last Jedi' was followed by the third film in the trilogy 'Star Wars: Episode IX – The Rise of Skywalker'.