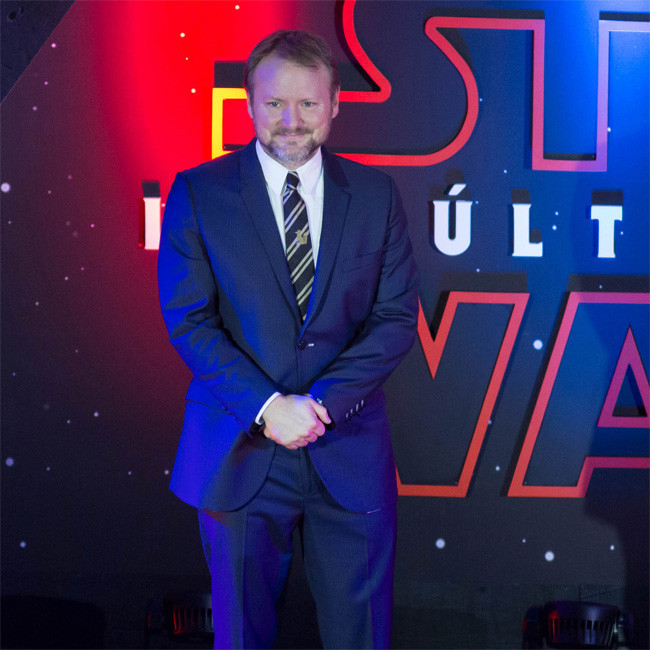 The 47-year-old filmmaker - who was at the helm of 2017's 'The Last Jedi' - is set to return for a new trio of films, and author Sariah Wilson asked him whether the movies are still in the pipeline.

After their Zoom call, she tweeted: "I'm just going to post this now because I can see that I'm going to get a lot of requests – Yes, Rian's SW trilogy is still on.

"No dates or timelines because he has other projects going on, but it is happening. THAT IS ALL I KNOW ABOUT IT. (sic)"

Johnson's 'Star Wars' film proved to be divisive with fans, and he previously admitted he wishes he'd had the chance to give 'The Last Jedi' a test screening before its release.

He said: "[Test screening] is really nice and that's something on Star Wars... you can't test 'Star Wars' movies for a lot of different reasons.

"I've always hated test screenings, and when we were making 'Star Wars', at a certain point in the process you're like, 'God, I would give my left arm to put this in front of 300 people in Burbank and just see how it plays.' "

When it comes to his planned trilogy, the director previously teased something different for fans of the 'Star Wars' franchise.

Back in 2017, he said: "One story told over three movies. Go new places, meet new folks, come up with a new story to tell in the Star Wars universe.

"The sky's the limit… and they really responded to that."

He told BANG Showbiz: "We'll see! I'm still talking to Lucasfilm, they're figuring out what they're doing. We'll see what happens. I'd be thrilled if it happens! I'm working on my own stuff too."