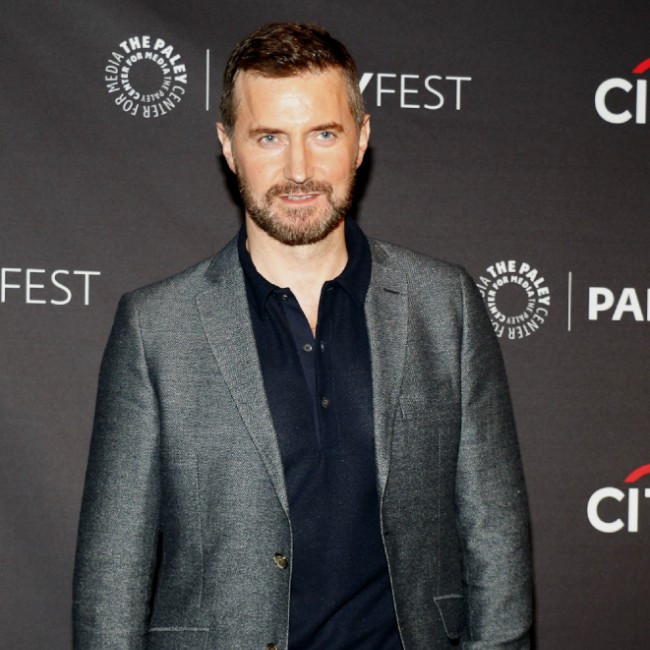 Richard Armitage: Back injury helped me get dwarf role in The Hobbit

Richard Armitage credits a back injury for helping him land a role in 'The Hobbit'.

The 49-year-old actor starred as Thorin Oakenshield, the leader of the Company of Dwarves, Sir Peter Jackson's fantasy trilogy, despite standing at 6ft 3in, and he believes the pain made him channel the character's "anxiety" and helped convince film bosses to cast him in 'The Lord of the Rings' prequel.

Richard recalled: "I was really baffled when my agent said that they wanted to audition me for a short dwarf. I laughed but I went along.

"I was working on 'Spooks' at the time and had really hurt my back so was in agony for that rehearsal. I'm not saying that it made me smaller but it certainly made me channel some of Thorin's anxiety.

"I was basically sitting there with my fists clenched and gritting my teeth because I was in so much pain."

Richard also revealed that he was glad to play a dwarf as opposed to an elf in writer J. R. R. Tolkien's fantasy world.

In an interview with the Metro newspaper, he said: "I'm not ethereal or up my own bottom enough to be an elf.

"I remember when they were trying to cast elves, they said: 'Basically, we just need supermodels to play them.' That made me happy to be a smelly dwarf."

Richard has a diverse range of movie credits, having appeared in both 'Star Wars' and the Marvel Cinematic Universe (MCU) in 'Captain America: The First Avenger', but still feels a desperate urge to be working.

The 'Ocean's 8' star explained: "Weirdly, it still feels like it is not enough! If I haven't done a hard day's work, I just feel like I haven't really been present."