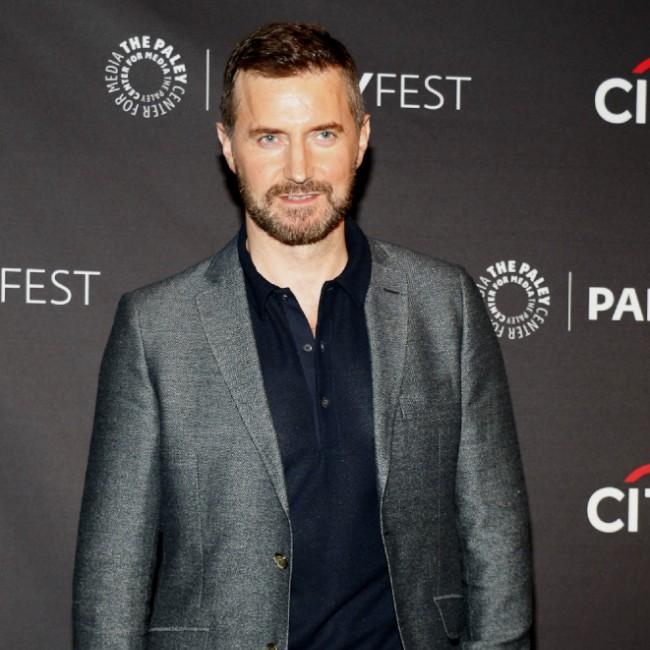 Richard Armitage kept 'beast' of a sword from The Hobbit

Richard Armitage kept a "beast" of a sword from his time on 'The Hobbit'.

The 49-year-old actor - who played dwarf leader Thorin Oakenshield in Peter Jackson's three-part film adaptation of J.R.R Tolkien's 1937 novel - made sure he came away with a special keepsake, which he has in his house as a reminder of his work on the trilogy.

Asked by the Metro newspaper if he kept any souvenirs from his time on set, he said: "I kept one of the swords. It's a beast. It's on a shelf in my living room."

The 'Robin Hood' star also revealed that his stint as Thorin - which saw him appear in 'An Unexpected Journey', 'The Desolation of Smaug' and 'The Battle of the Five Armies' - was the role which helped his career the most, even if not everyone initially realised it was him because he was "buried in prosthetics".

When questioned about which part had the biggest impact, he replied: "Thorin Oakenshield in 'The Hobbit' - it was such a global success and three films came out over three years so it was a sustained period of visibility.

"But I was so buried in prosthetics, people didn't always know it was me in that role. It took me around the globe and enabled me to work on other things."

And he also spoke about how "tricky" the coronavirus pandemic has been for him, as he insisted actors are unable to work without an audience.

Asked how he found lockdown, he said: "Tricky. Actors can't do our work without an audience. I can work from home to an extent but I need a live interaction with another person to make my job work."