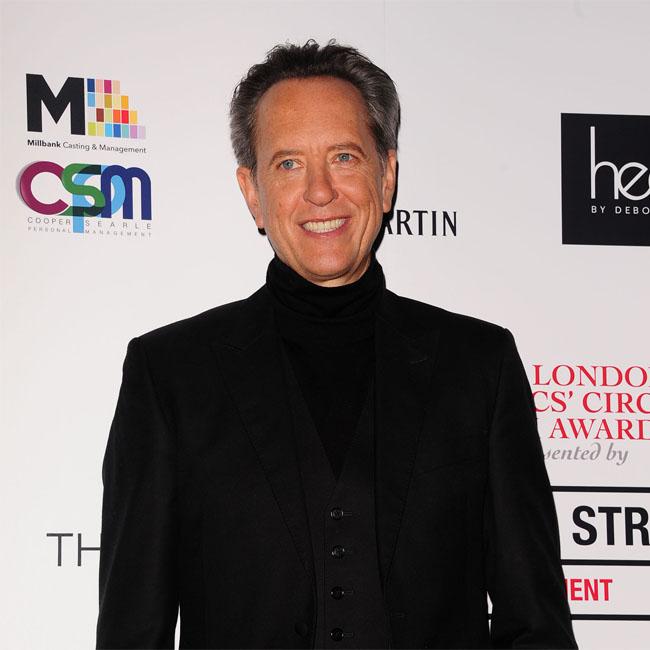 Richard E. Grant hints at major plot twist in The Rise of Skywalker

Richard E. Grant has hinted that there is a major plot twist in 'Star Wars: The Rise of Skywalker'.

Disney and Lucasfilm have kept the plot details for 'The Rise of Skywalker' a closely guarded secret, but Richard - who plays the villainous Allegiant General Pryde, a high-ranking general in the First Order - is certain that the storyline will satisfy fans of the sci-fi franchise.

When asked if the plot would surprise fans, the 'Withnail and I' star told Yahoo!: "The big character plot twist that I had no idea would be coming. It made total emotional sense and story sense and I thought that was really smart.

"And I think that's an incredible thing to take something that began with the first movie in 1977 ('Star Wars: A New Hope') and nine movies later reach a resolution."

The 62-year-old actor acknowledges that there is high expectation placed on the film, which marks the final instalment of the Skywalker saga. He compared it to the final series of 'Game of Thrones' which was met with a mixed reception by fans.

Grant said: "It runs the risk of 'Game of Thrones' syndrome, where there's no way you can please all the people all the time, because people are so emotionally invested in this story.

"The movie that they're going to see may not be the movie they have in their heads to see. But for a four-decade-long fan as I am, I thought it pulled off that feat incredibly."

The film's director, J.J. Abrams, also revealed that the franchise's climax has some shocks in store.

He said: "When you leave the movie, you will have experience some shocks, some surprises, some unexpected twists and turns.

"No one goes into a 'Star Wars' movie wanting to know every single thing in advance. But I will say the intention was to tell a story that was going to make people gasp as much as laugh or cry. So hopefully it's the gamut."