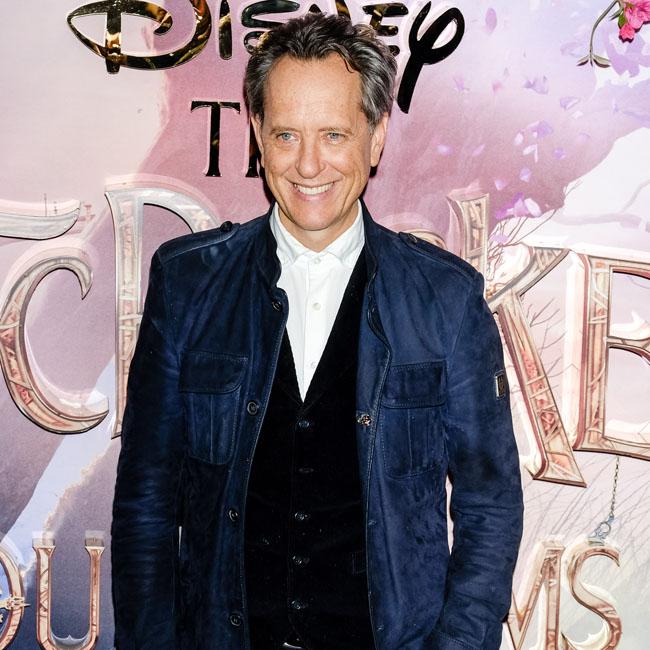 Richard E. Grant was "desperate" to have the lead role in 'The Batman'.

The 62-year-old actor is a "huge fan" of the DC Comics franchise and it was left to his daughter Olivia, who worked in casting on the upcoming film, to break the news that Robert Pattinson had landed the coveted part as Bruce Wayne and his crime-fighting alter ego.

Olivia said: "Sometimes I'll be working on a film that he's desperate to have a part in. I have to keep him at bay.

"When we started working on the new 'Batman' movie, I had to tell him the role of Batman had been cast - he's a huge fan.

"But he's always sniffing around, seeing what's on the horizon."

Olivia and her mother, Richard's wife Joan Washington - who is a dialogue coach - have been helping the 'Can You Ever Forgive Me?' star learn to "walk like a lady" for his next role in 'Everyone's Talking About Jamie'.

Speaking to Sunday Times Magazine, Olivia said: "I'd never give a critique of Dad's performance, but he'll ask my advice about a character he has been offered.

"He's playing a drag queen in the film adaptation of 'Everyone's Talking About Jamie', singing and dancing.

"Mum and I had to help him practise in 6in heels at home. He walks like a bloke, so trying to make him walk like a lady was entertaining.

"It was a miracle he didn't have an accident."

Richard is always "very grateful" to have his daughter's input in his career.

He said: "We always told Olivia that no matter what she chose to do in her adult life, we would support her.

"As a child she read voraciously and had an amazing imagination, so I knew she'd have some sort of artistic career. She didn't want to act but wanted to be on the other side of it.

"She works in casting now and reads everything I'm offered and gives advice, which I'm very grateful for."